–  M A T T   R I V I T Z –
Some creatives shoot with celebrities like Katie Couric. Others are interviewed by them.
Matt, in case you didn’t know (and if you don't, we wouldn't admit it), is the long-time advertising copywriter who founded Sleeping Giants, a platform that alerts advertisers who unknowingly show up on bigoted or inflammatory websites and TV shows, with the first being Breitbart. Of course, we were never supposed to know that. The reason we do? After a year-and-a-half of remaining anonymous, Matt was identified against his will by Tucker Carlson's website, The Daily Caller. Not only did Matt become an instant hero, his entire family became an instant target of white supremacists and neo-Nazis.
And he has no intention to quit.
Of course, Sleeping Giants isn’t the only reason you know Matt’s name. He also happened to create many ads we wish we did while working at agencies we wish we had on our resumés, including Goodby Silverstein, Wieden & Kennedy, and TBWA Chiat\Day, just to name a few.
When he’s not busy fighting for justice, Matt spends his time working as a freelance copywriter and playing the role of super dad.  We're pretty sure all of this left little time for his thoughts on ageism, so we're feeling awfully lucky that he fit them in. 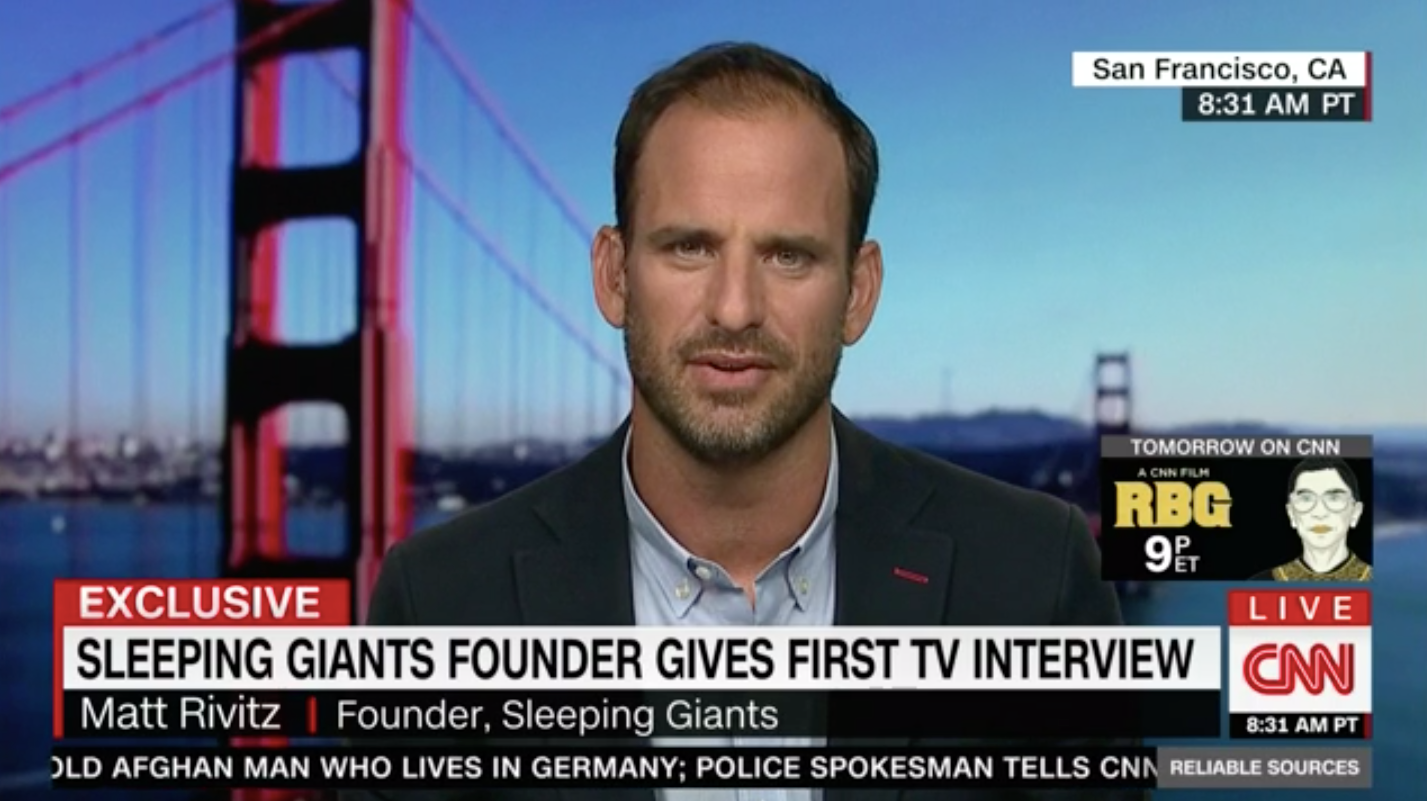 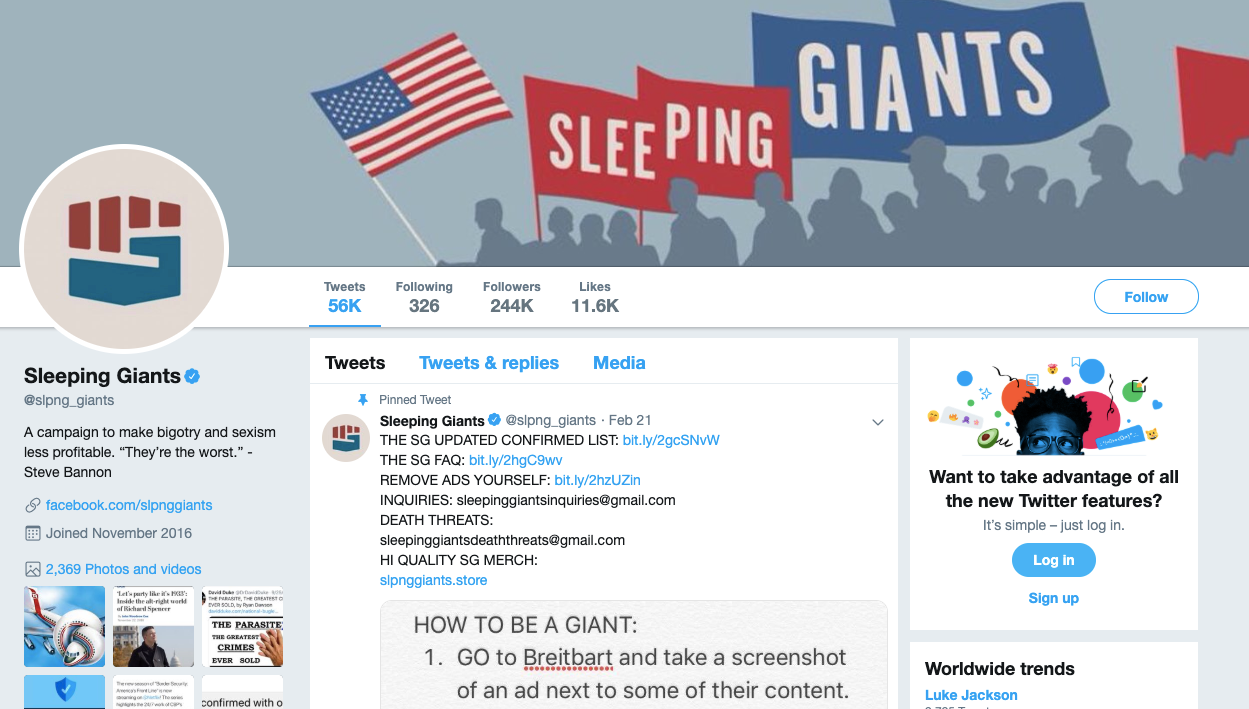 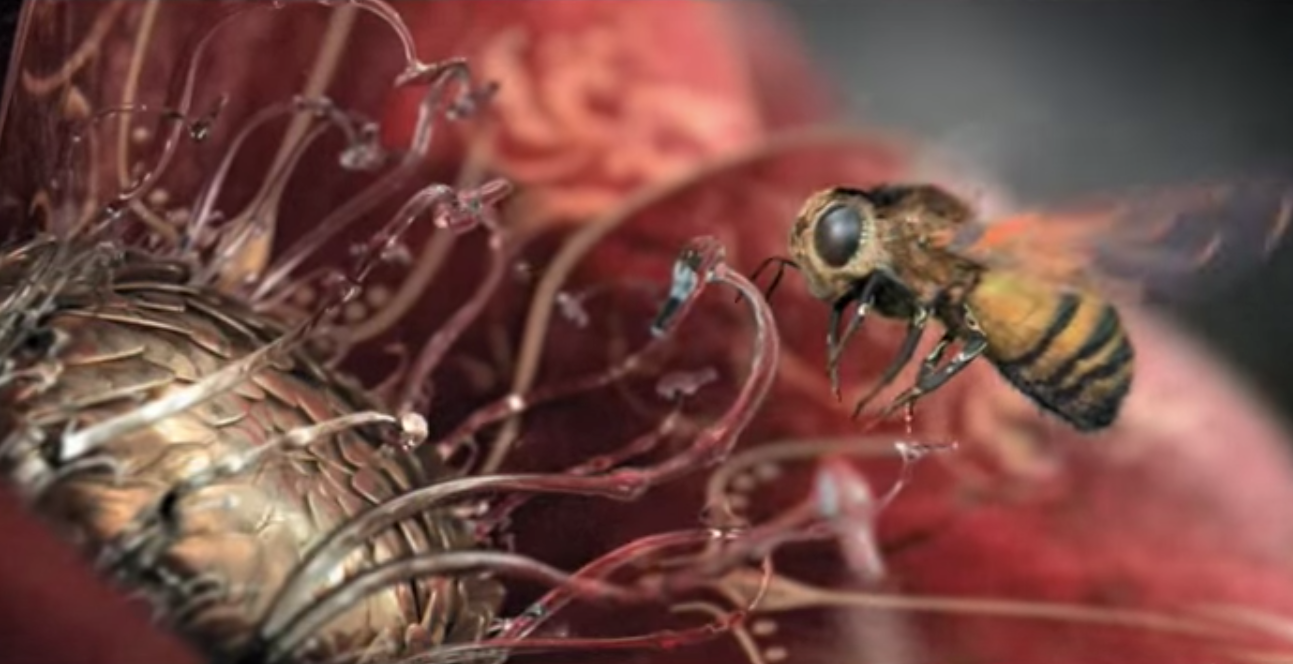 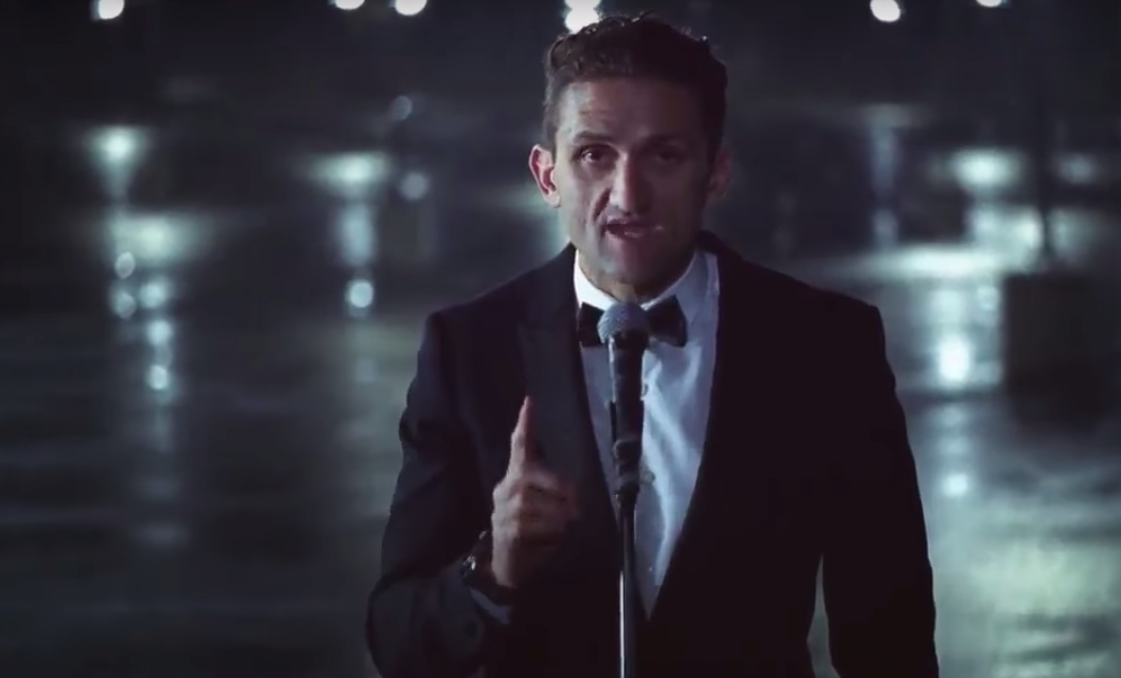 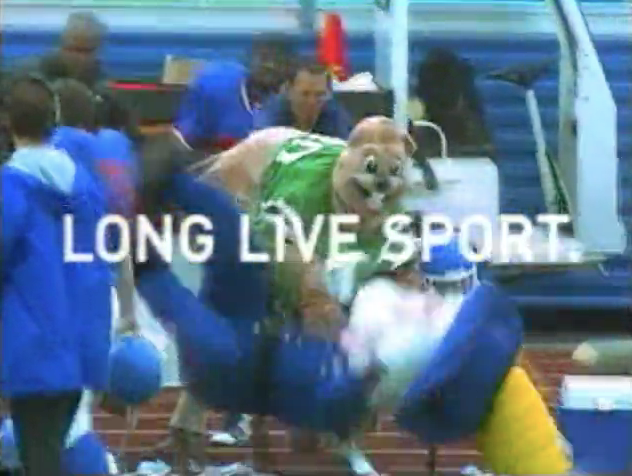 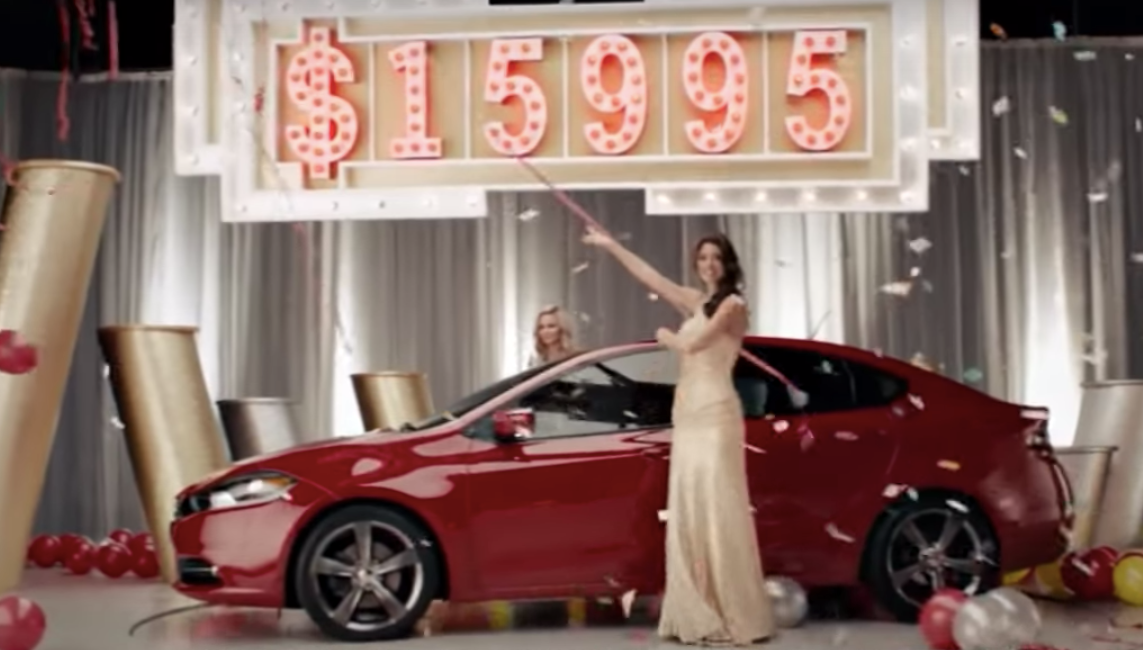