–  P A U L   L A F F Y  –
Rather than regurgitate Paul’s CV — look it up yourself, he’s worked at and for all the heavy hitter shops in the biz—blah, blah—so we’d rather talk about something else.  His portfolio.  Paul Laffy’s portfolio is a reminder to all of us to update ours.   Tons of digital and social work right up front that disproves that ole ageism stereotype .  He also has a section called ‘from the Vault’—a title which seriously downplays the award winningness within.  Conclusion? Paul is one damn capable creative, and we hate his guts in the best possible way. 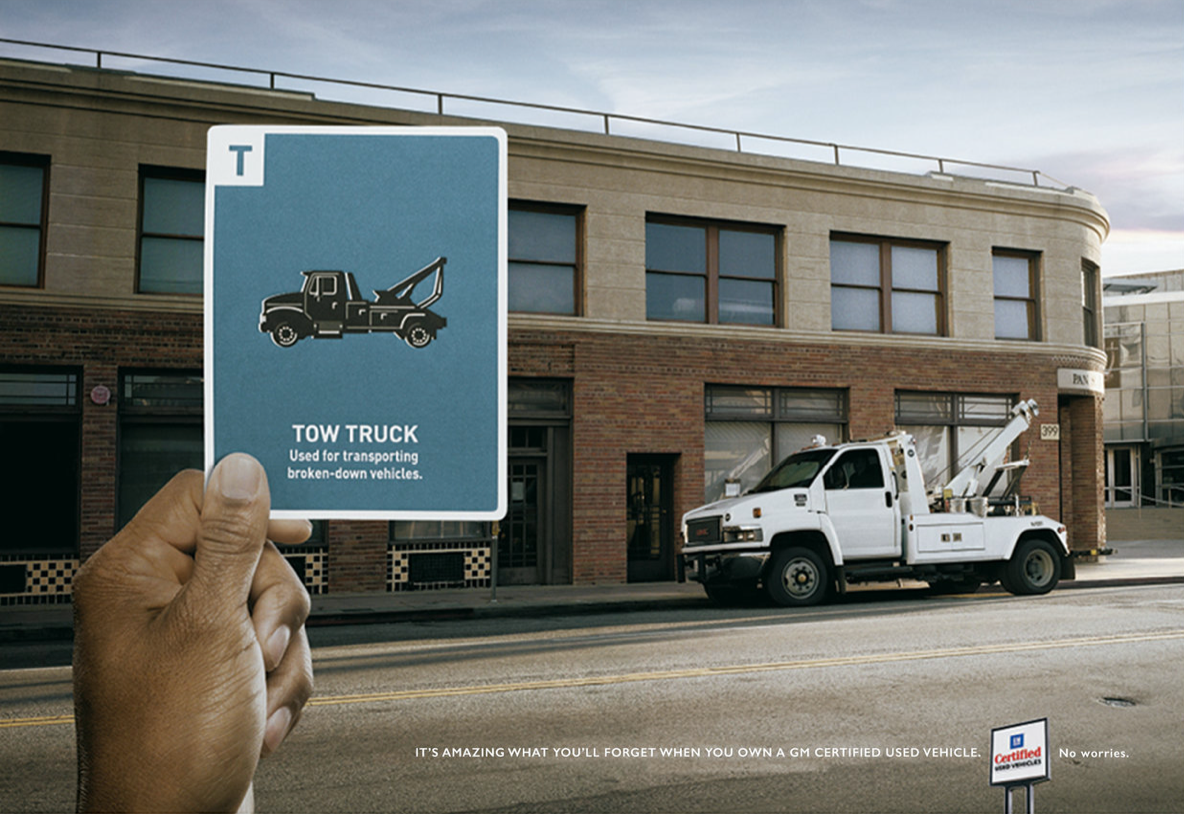 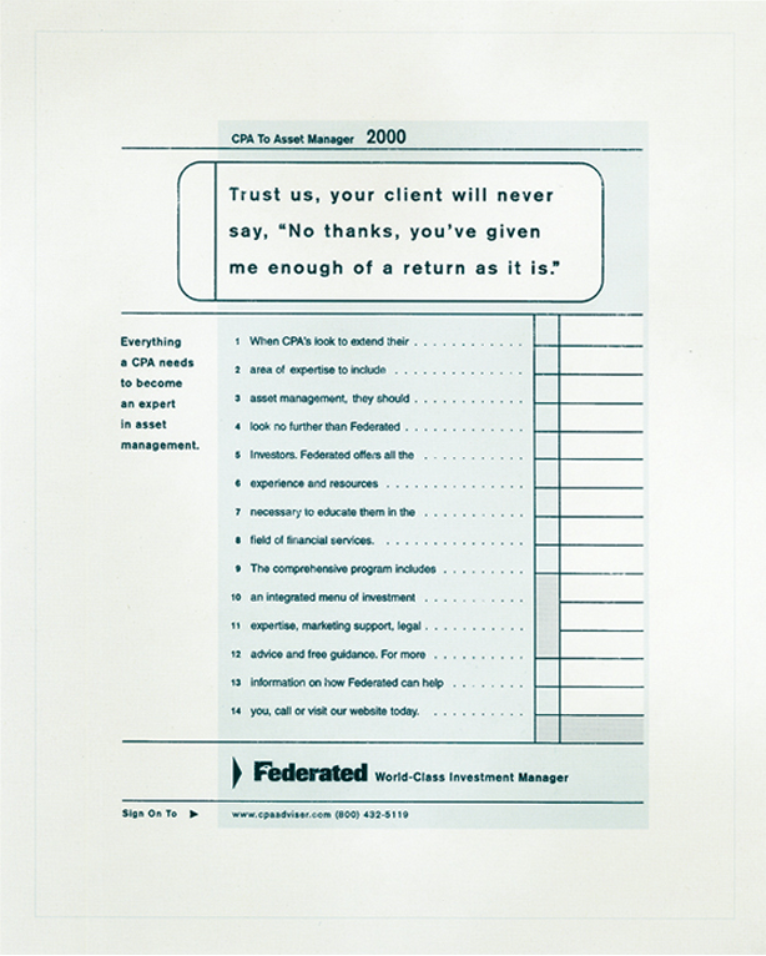 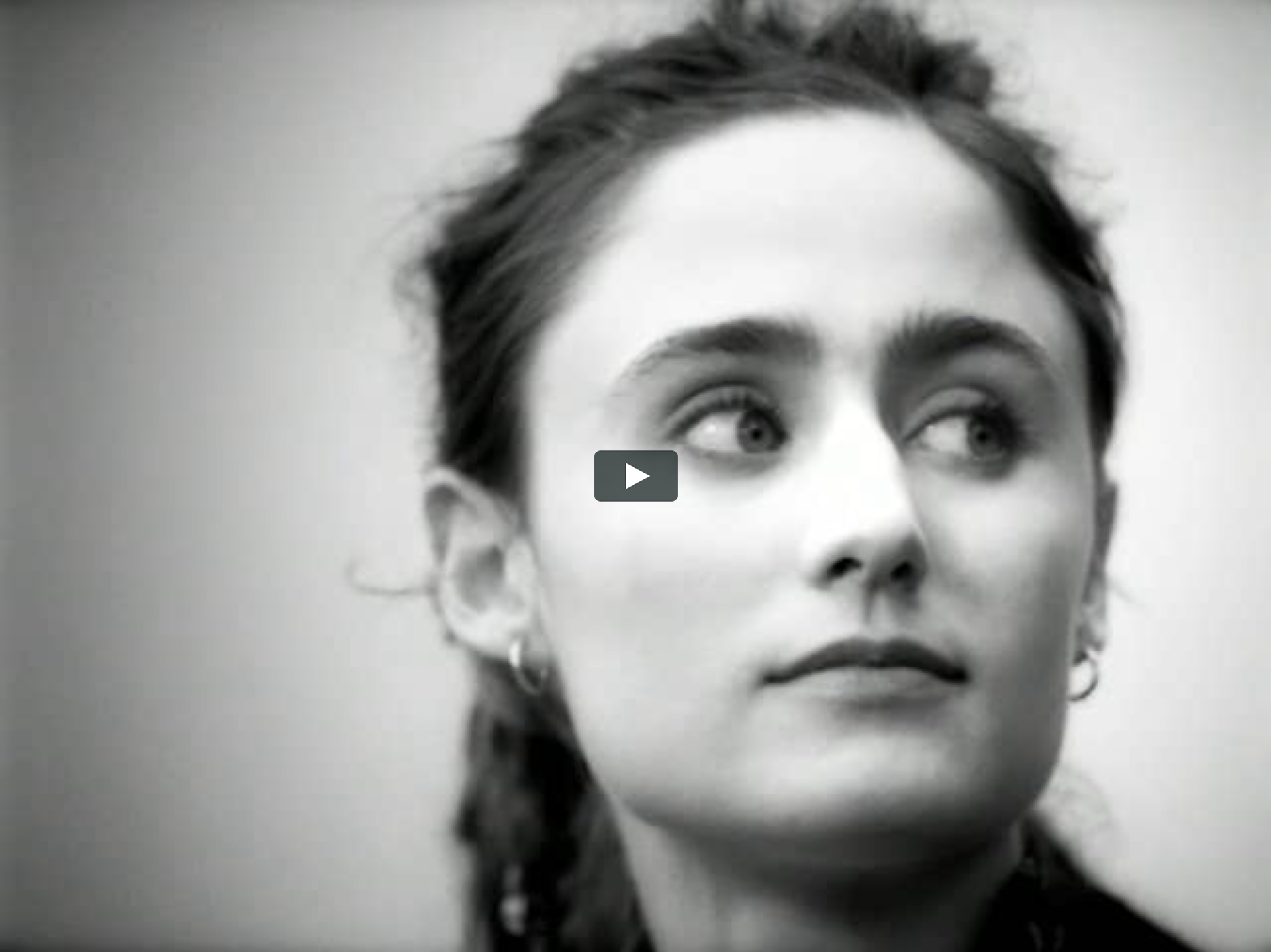 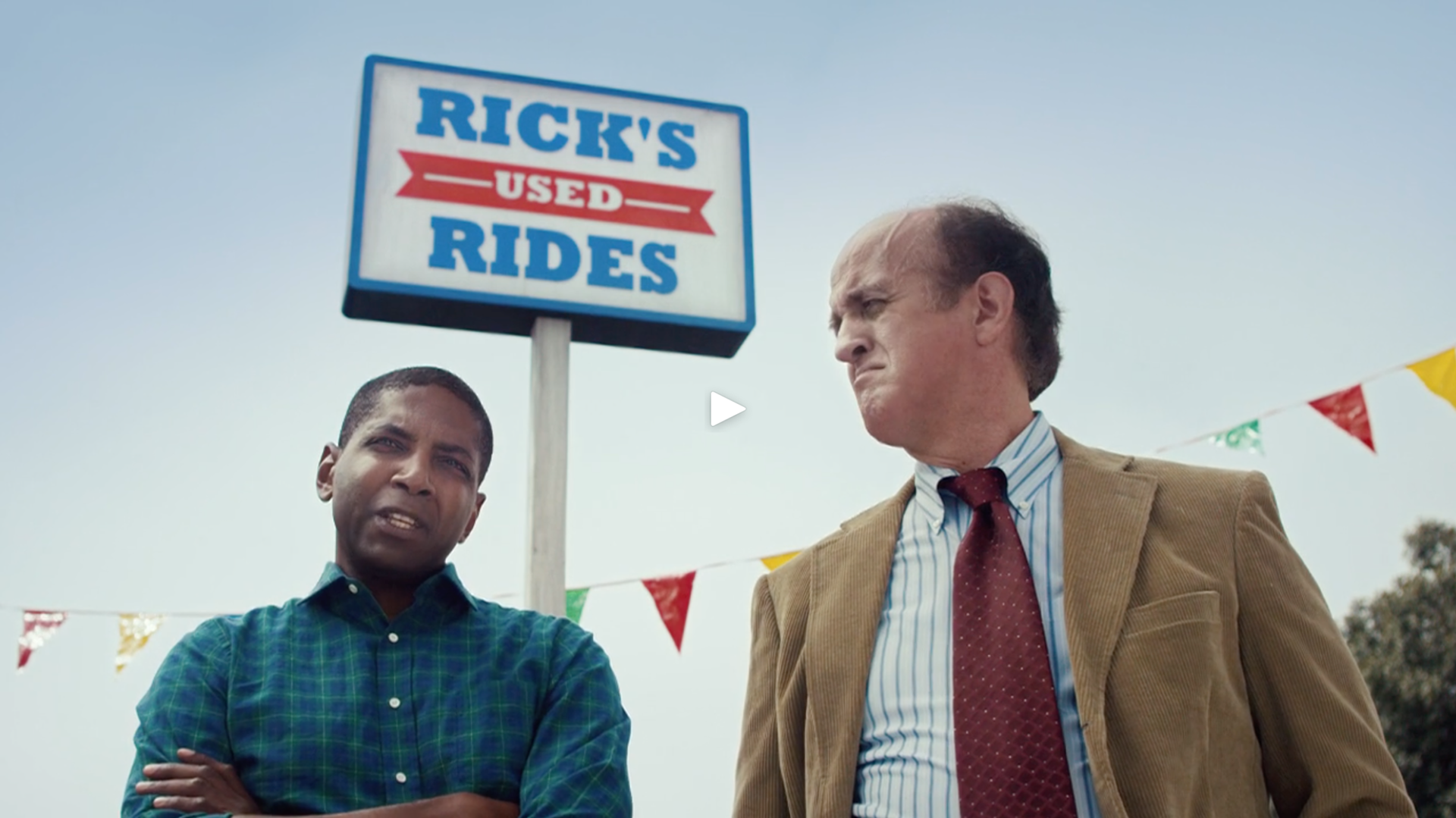 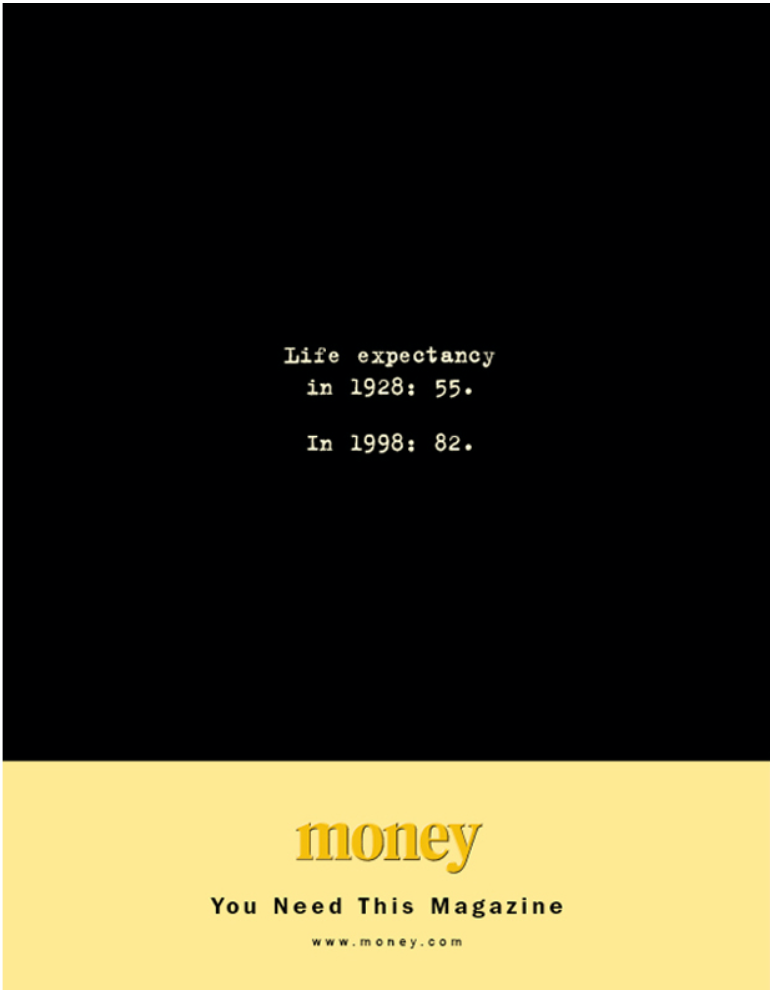 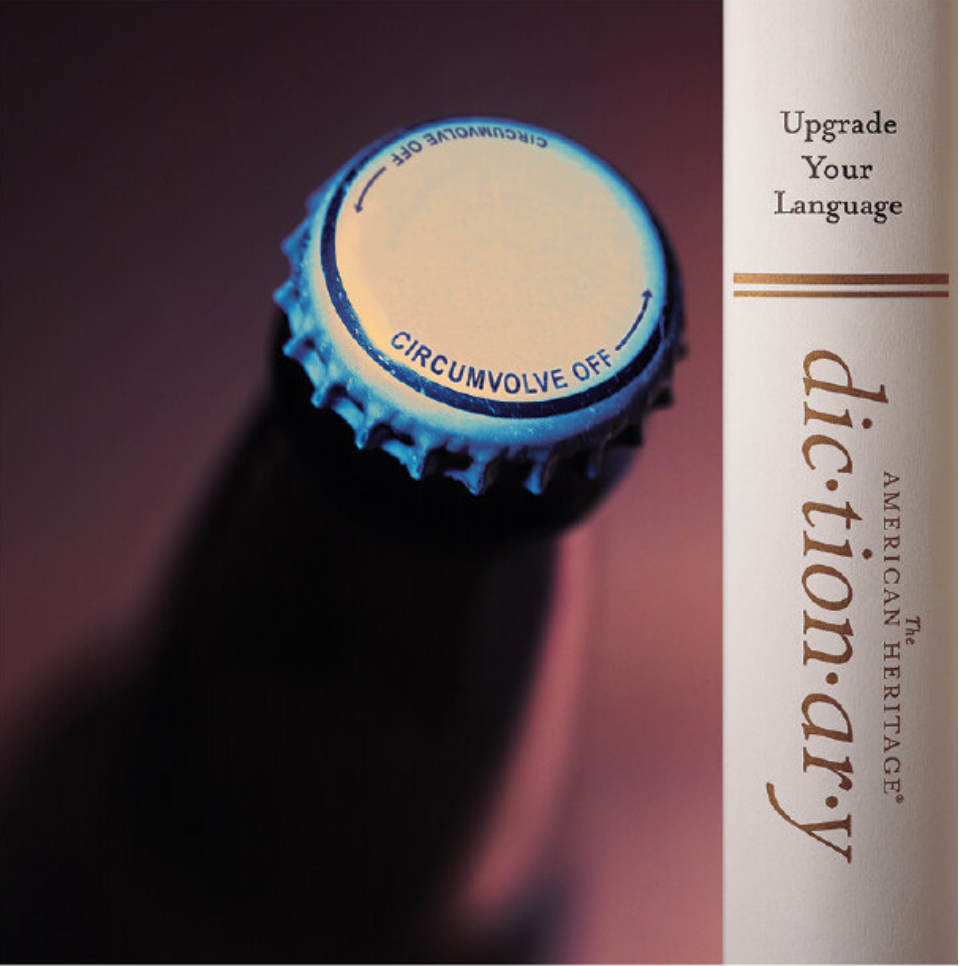