–  A N N E   S T E S N E Y  –
Anne is one of those people people love to like.  She’s talented without rubbing it in your face mixed with just the right amount of nice. Toss in the fact she writes and performs sketch and stand-up comedy “in her spare time,” including “F.A.R.T.S.,” an original piece that she performed at The Under St. Marks Theater…and we like her even more.
Currently, Anne also performs the role of ECD at TCA, a media, analytics, and creative agency she jumped to after scooping up numerous awards during her eight years at Grey, NY.  For Anne, the move was a chance to face totally new challenges (there’s a theme here), while gaining new skills that’ll keep her in demand for many more years.  Or until SNL comes calling, anyway. 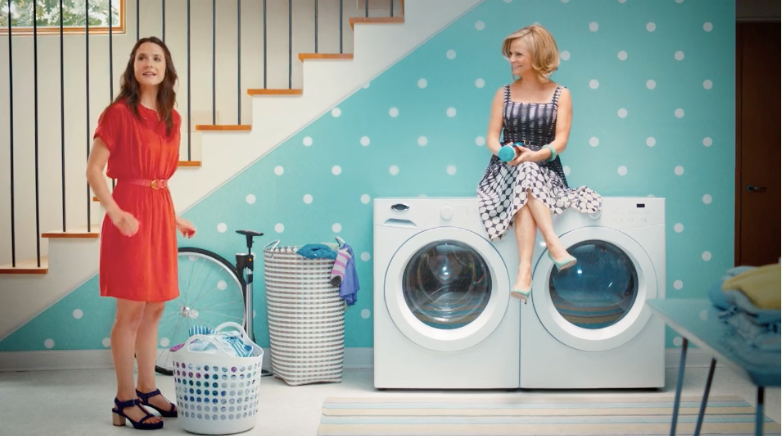 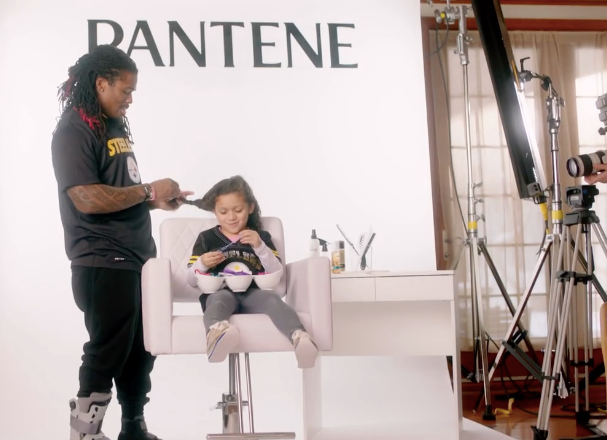 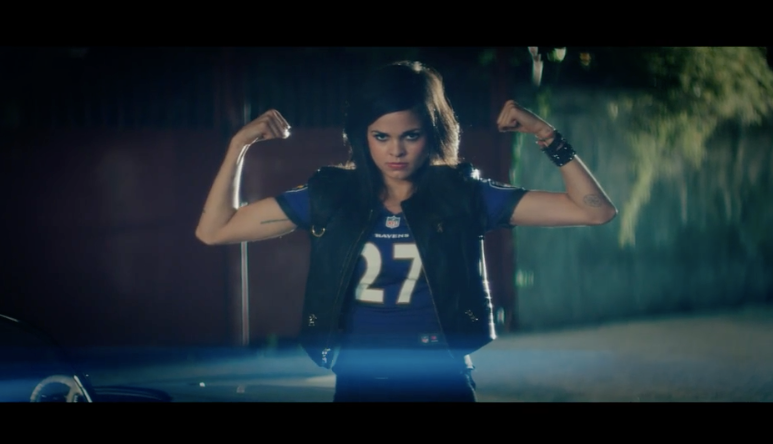