–  K E V I N   F R A N K  –
If you’re questioning whether in-house is really a good move for an awards-hungry creative, we’d point you to Kevin for the “um, hell-yes” answer.
Kevin is the ECD at LinkedIn, where he’s currently building an internal agency and an iconic brand. And yes, curious readers, he is looking for a diverse group of talented creatives that fight every ‘ism.
Kevin got his start at an agency in Chicago you’ve never heard of, moved to San Francisco to another agency you’ve never heard of, then helped turn Venables, Bell & Partners into an agency lots of people have heard of. He honed his brand and management chops at Apple, which he can’t really talk about. He’s won most of the awards. He’s a certified ski instructor and in a signed band. (Seriously??!) When he’s not writing, skiing or jamming, Kevin likes spending time with his wife, his daughter and his pet poodle.
Hope you enjoy his brilliant ageism insights as much as we did. 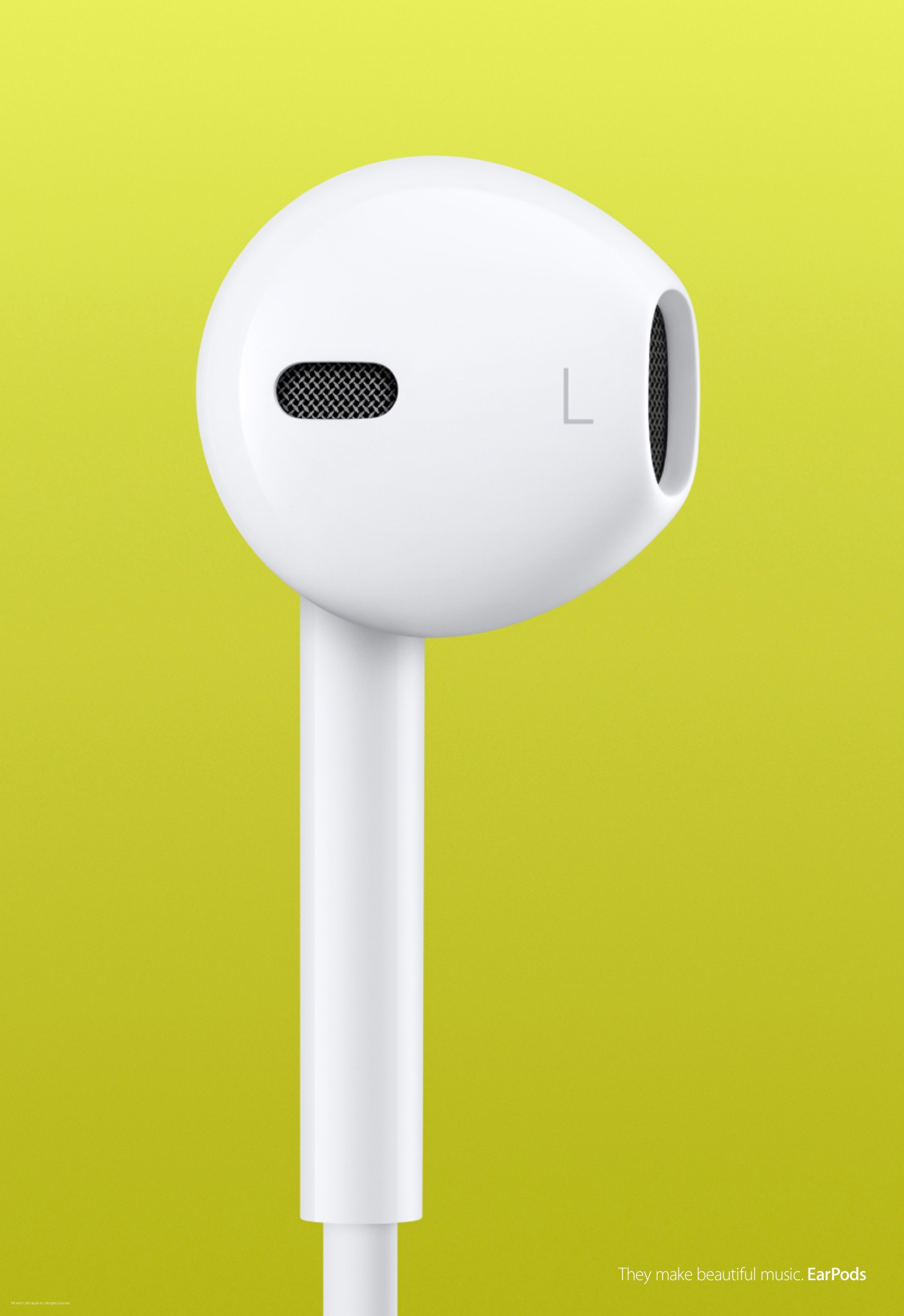 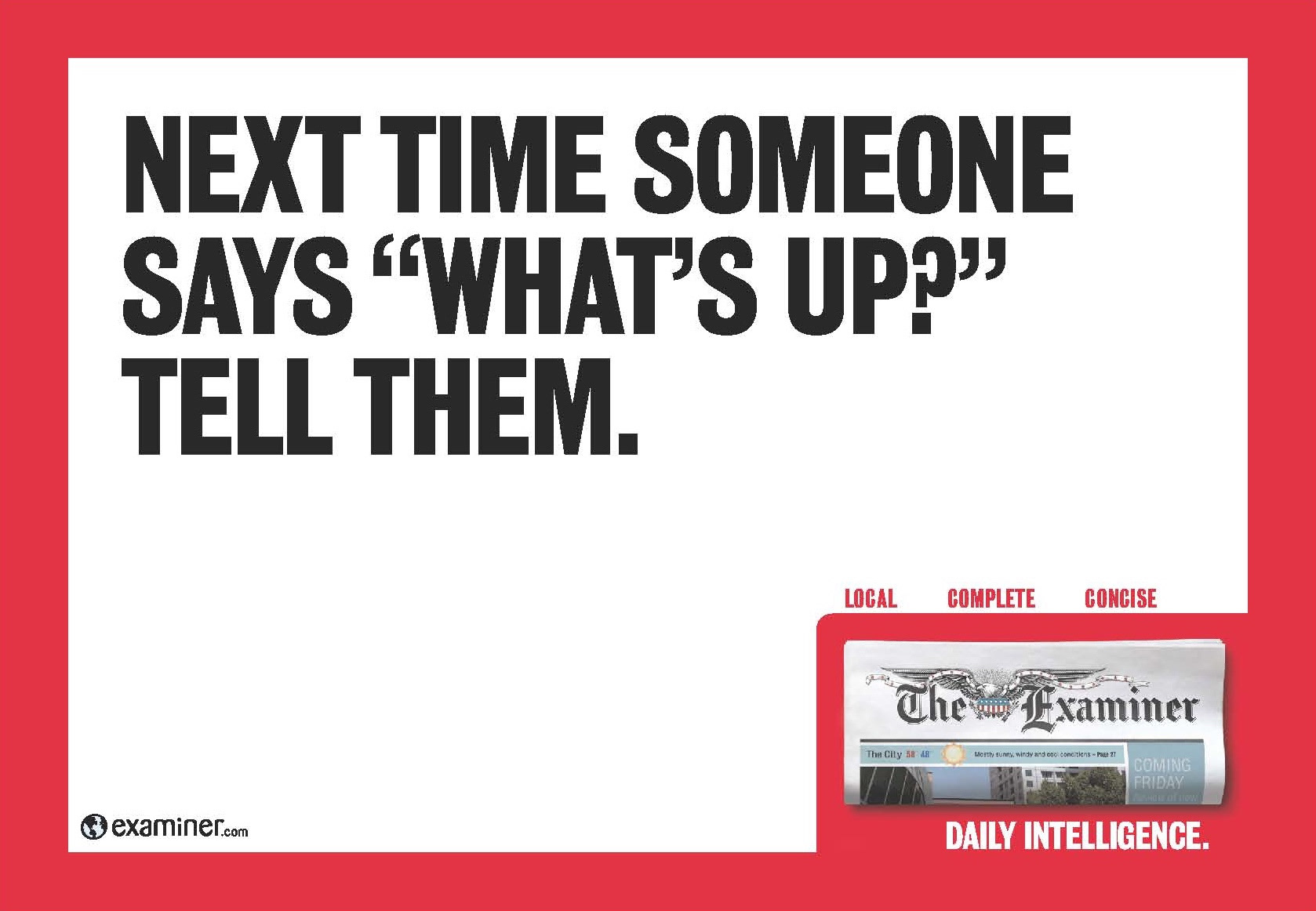 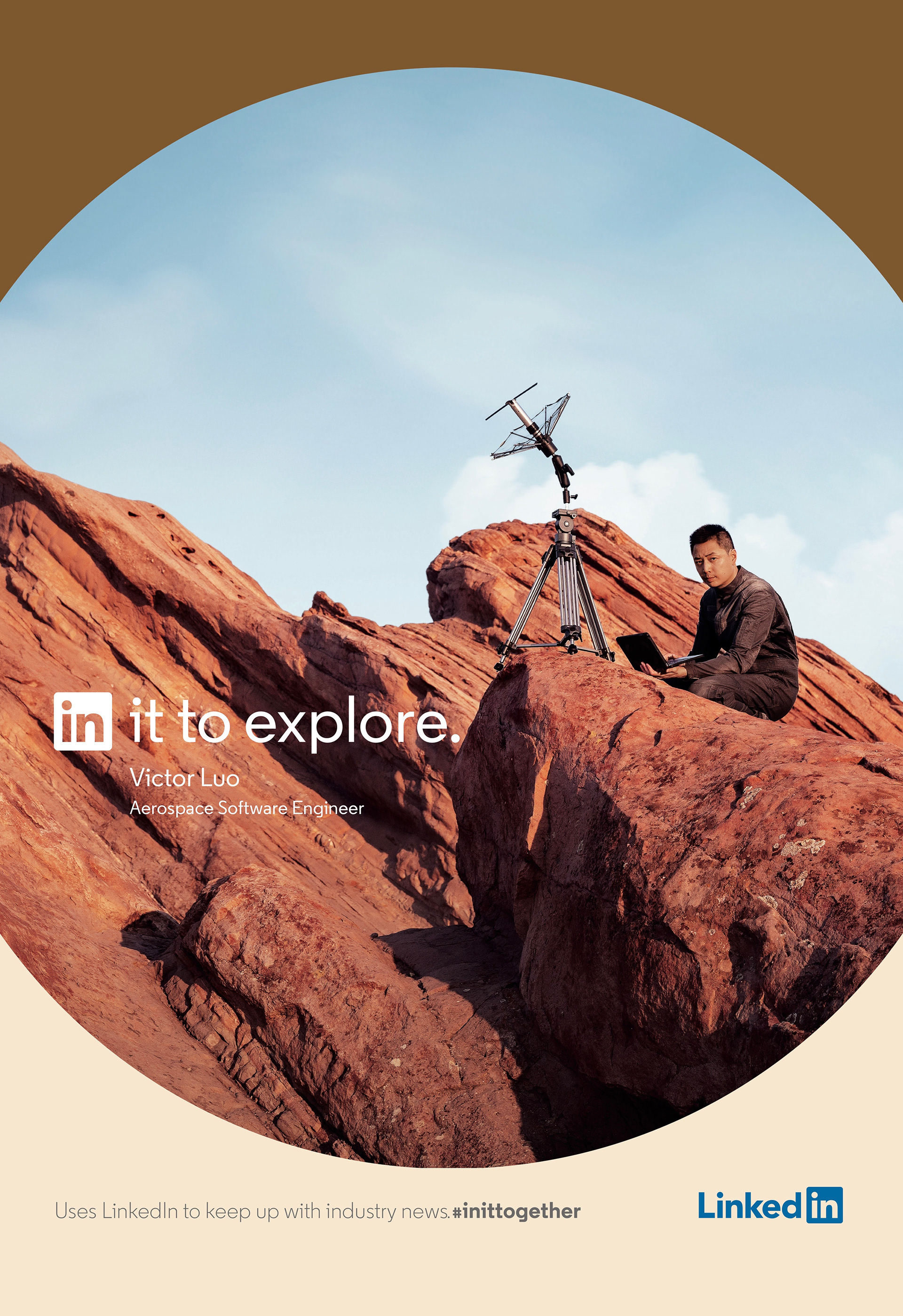 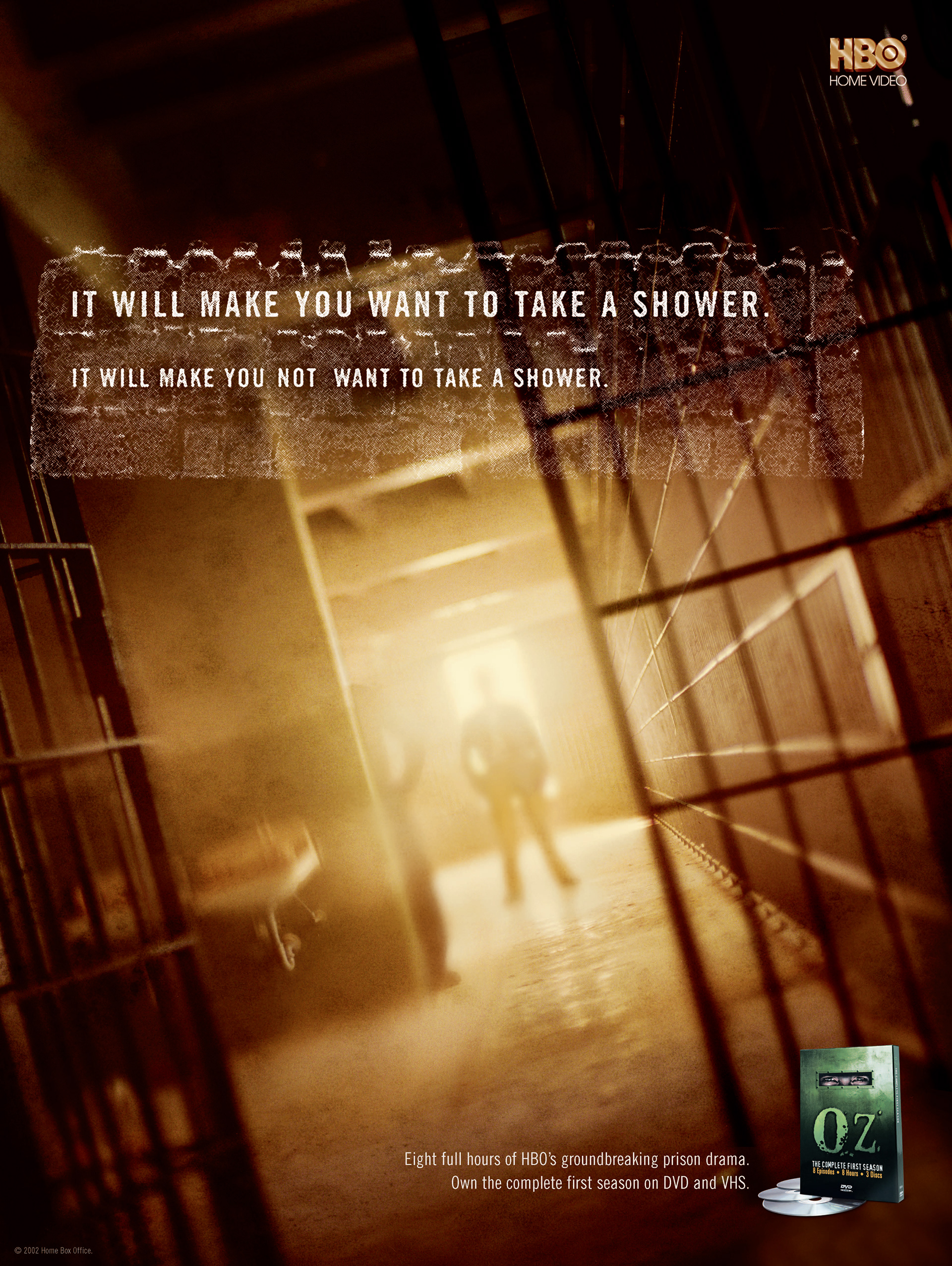 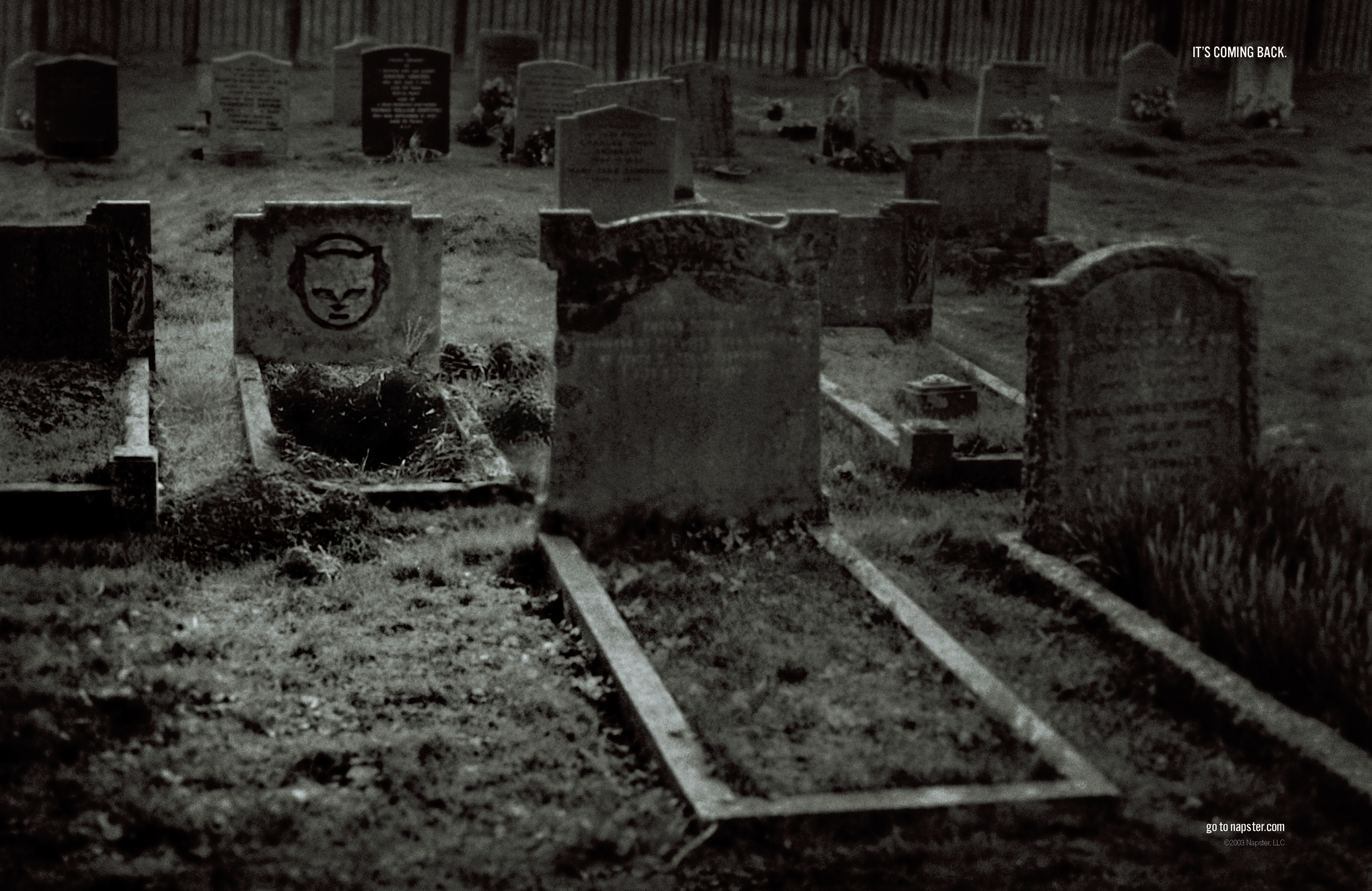