–  J E F F   G O R M A N  –
Dos Equis you're officially on notice. Jeff Gorman is giving The Most Interesting Man in the World a run for his money. If you want proof, we direct your attention to Exhibit A, Jeff's book titled: Last Stop Before the Sphincter, Stories from the Hot Seat of My Crazy Ass Career.  Which, for the record, easily makes our top three list of books with the word Sphincter in the title.
We encourage you to poke around Jeff's LinkedIn profile which contains gems like:
"Writer of advertising and various crap other petulant writers refuse to do."
"Creative Director of creatives with fewer rings on their trunks."
"Currently creating Obit.com, an entertainment website dedicated to death and dying with spin-off TV reality show."
Yes, folks, you read that right: an ENTERTAINMENT website dedicated to DEATH AND DYING. This is a man you want to sit next to at a dinner party.  Jeff did Nike's first-ever campaign for the '84 Olympics hosted in Los Angeles and hasn't looked back.  Writer, director, entrepreneur, and lollipop improver (seriously, go look at his profile) – only a handful of people could be a Grand Poobah of advertising, Jeff Gorman is one of them. 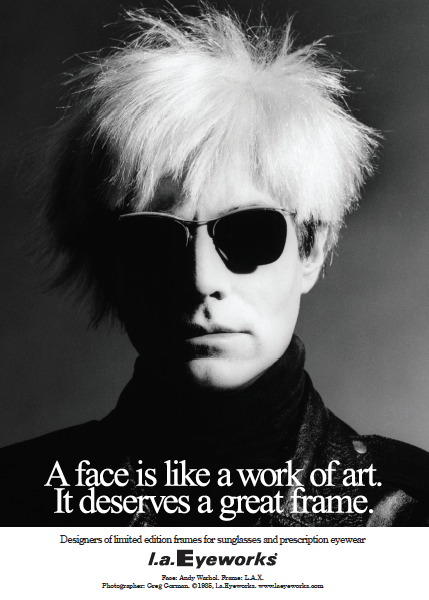 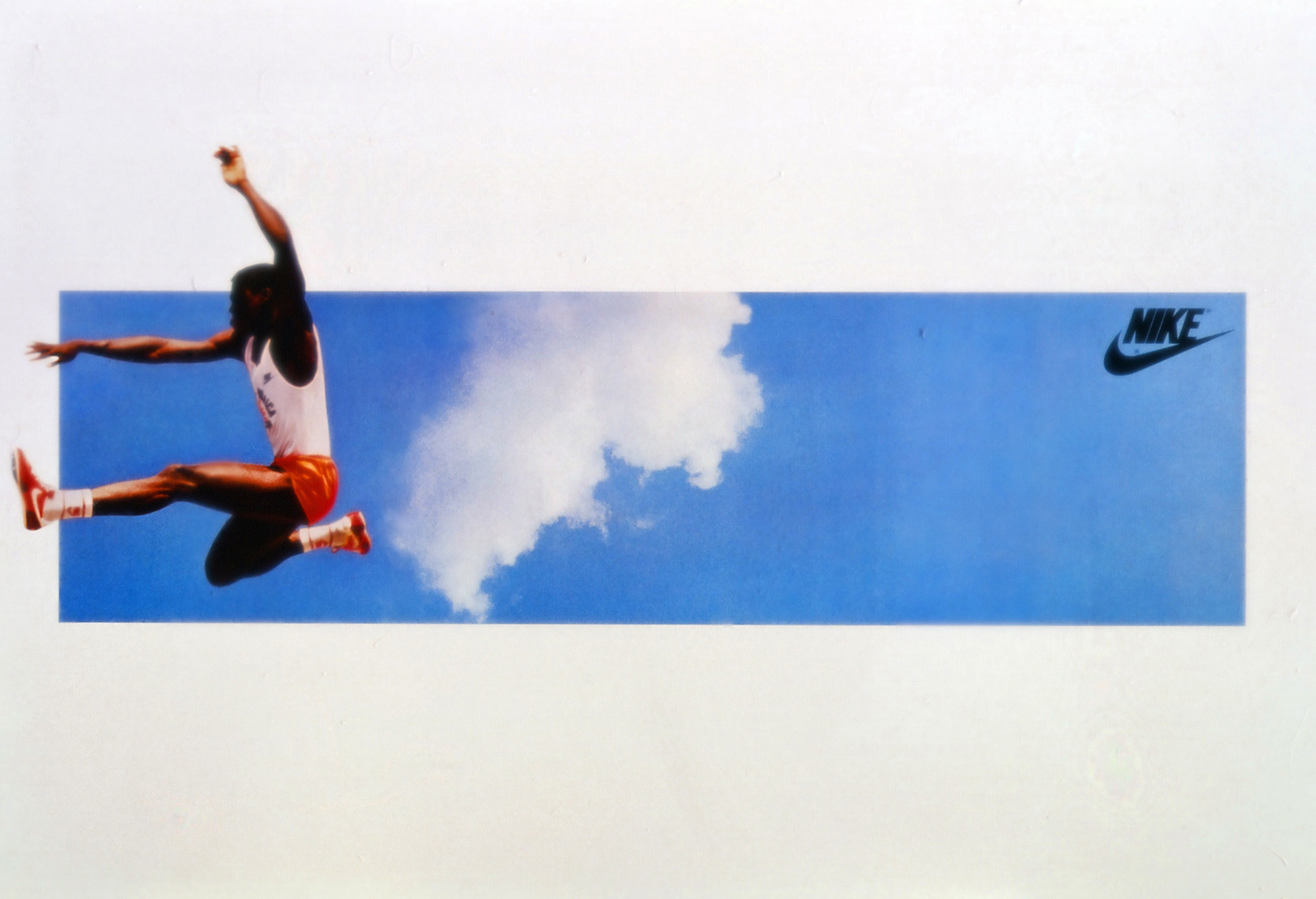 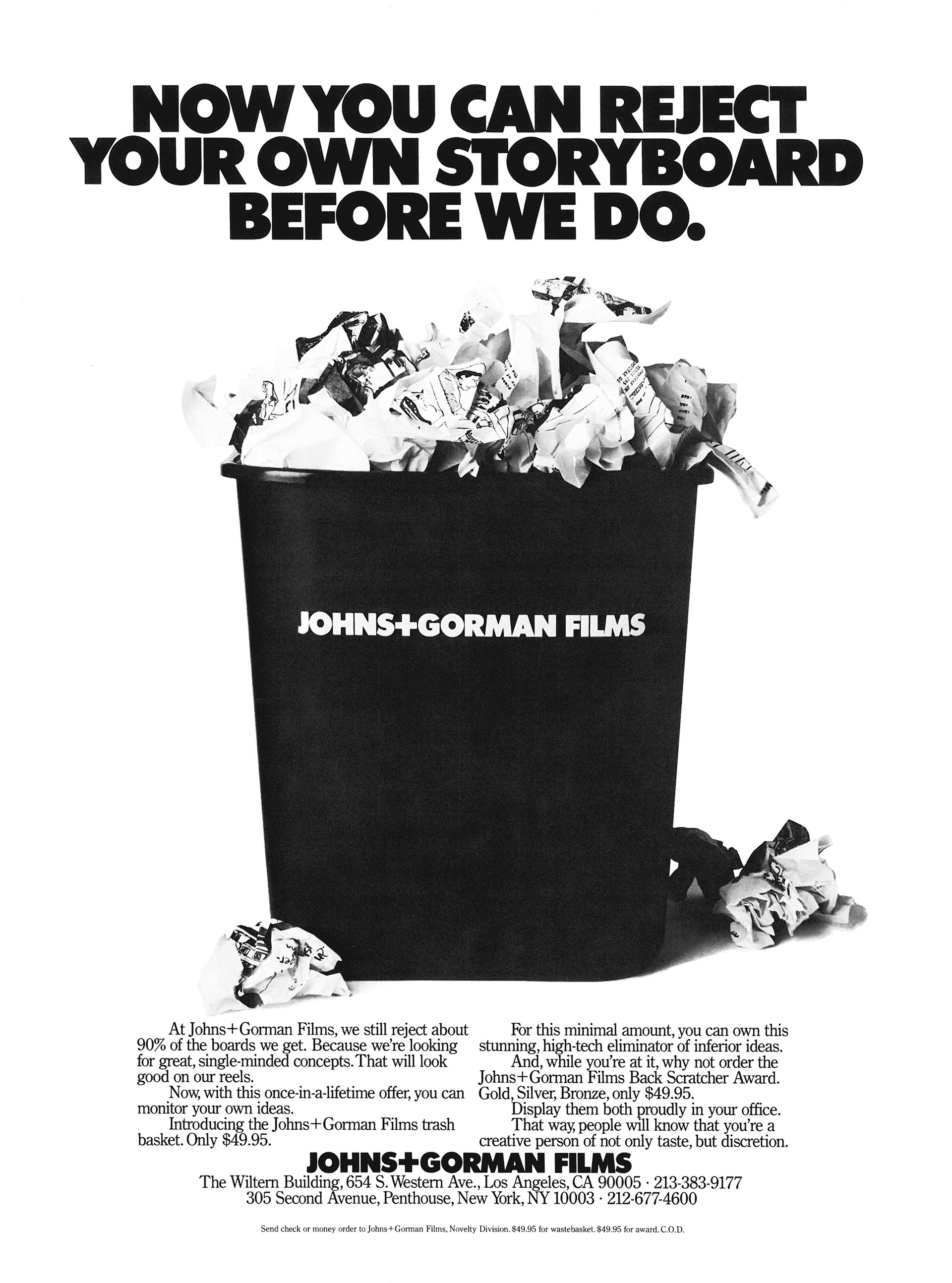 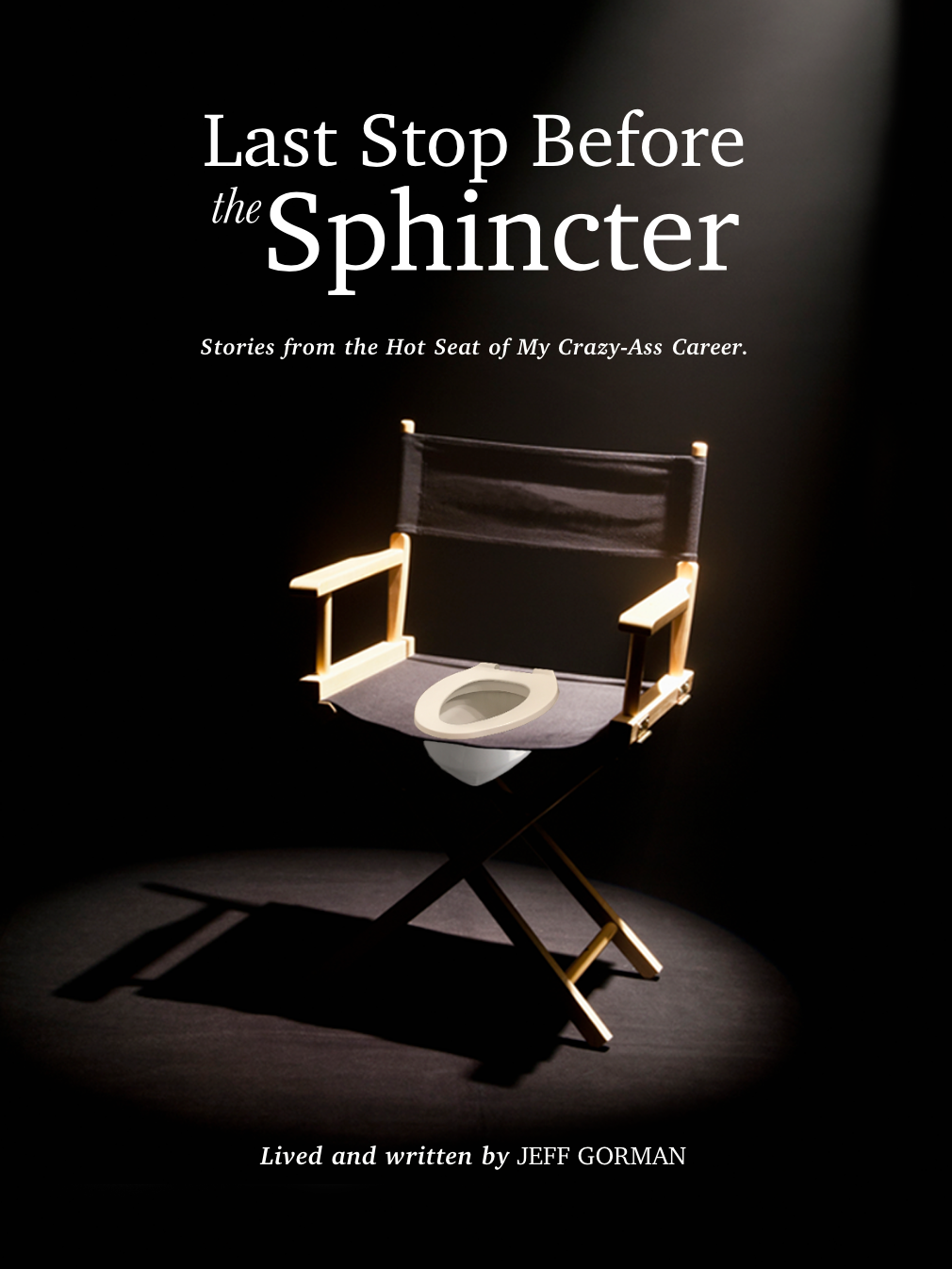 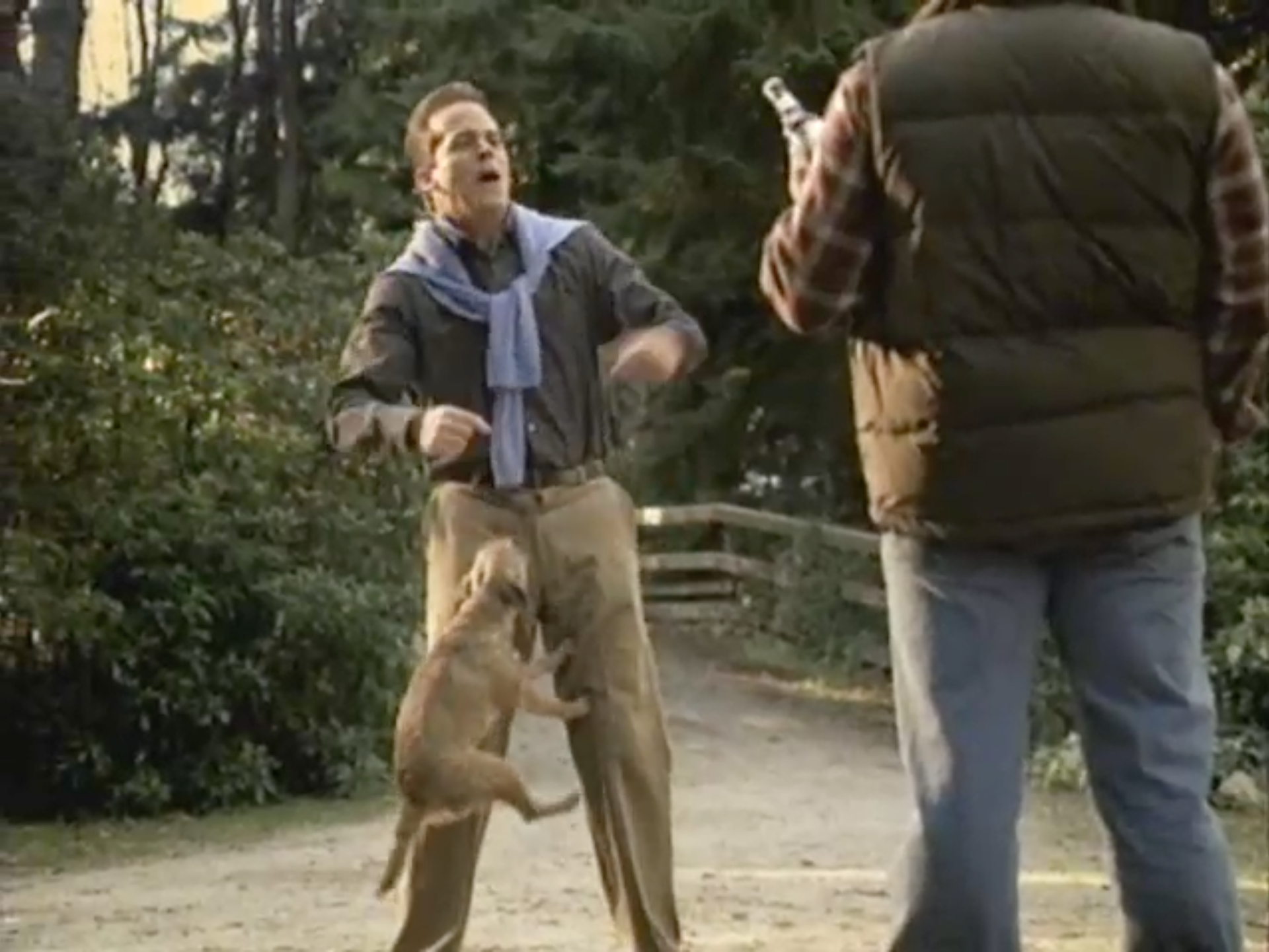 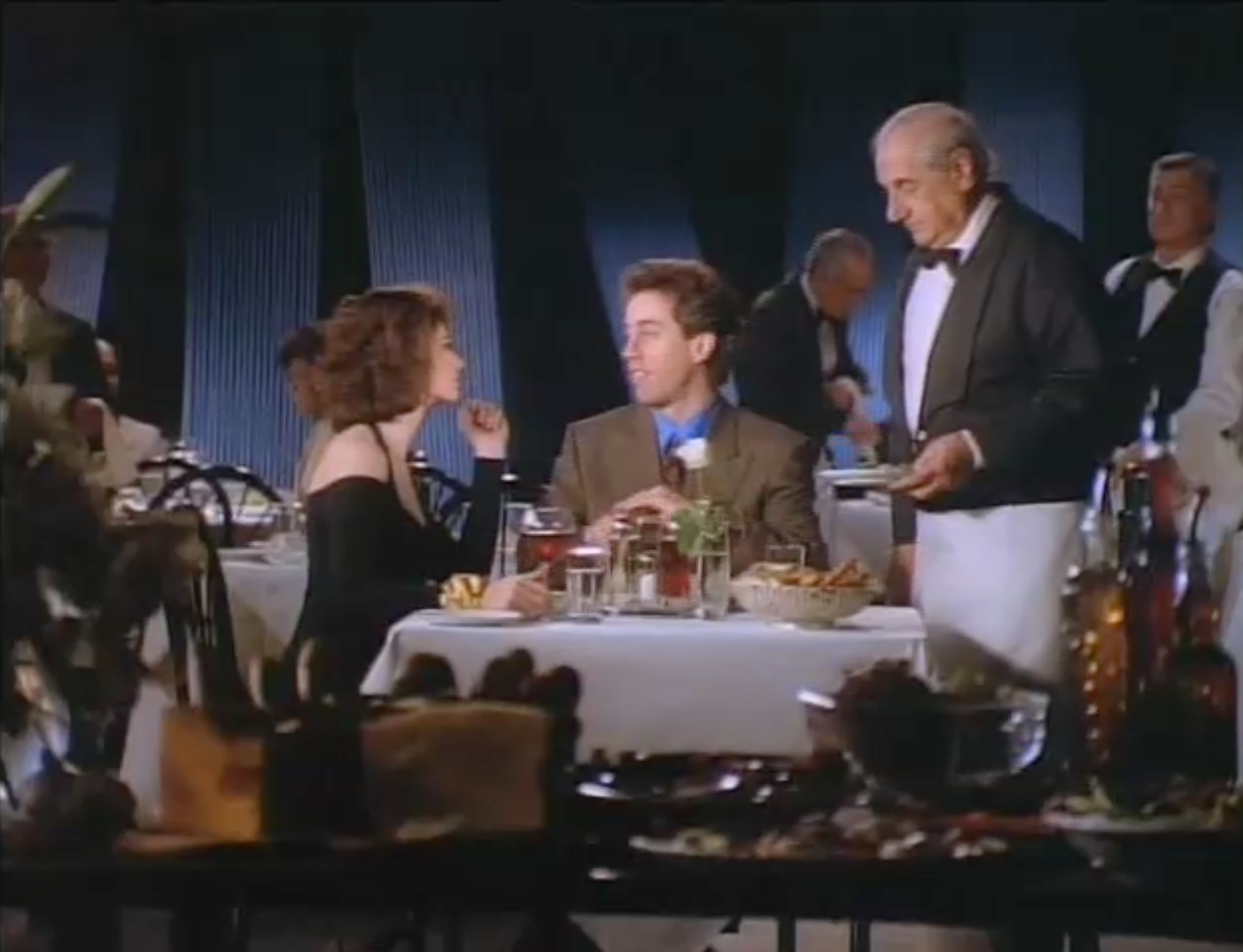 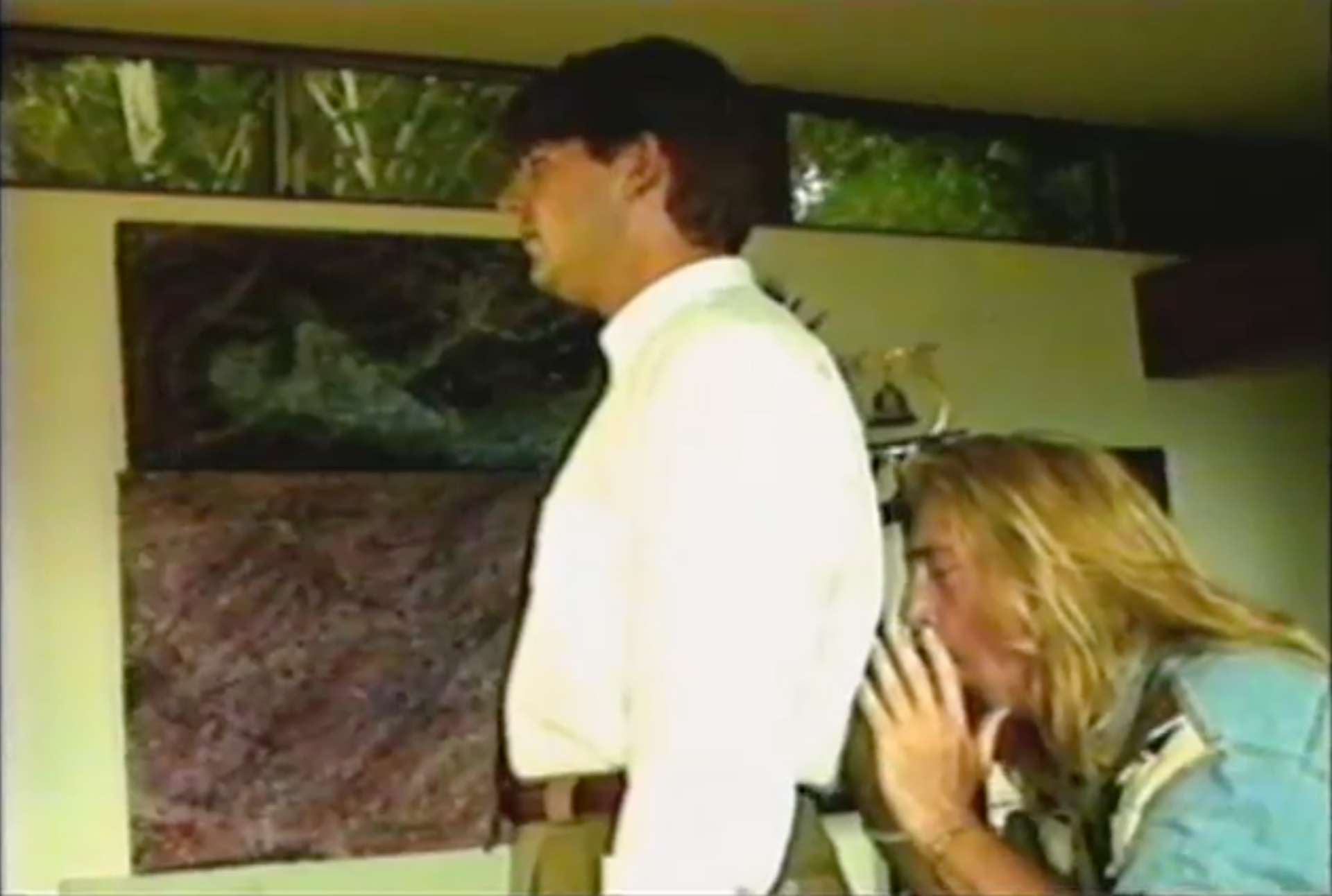 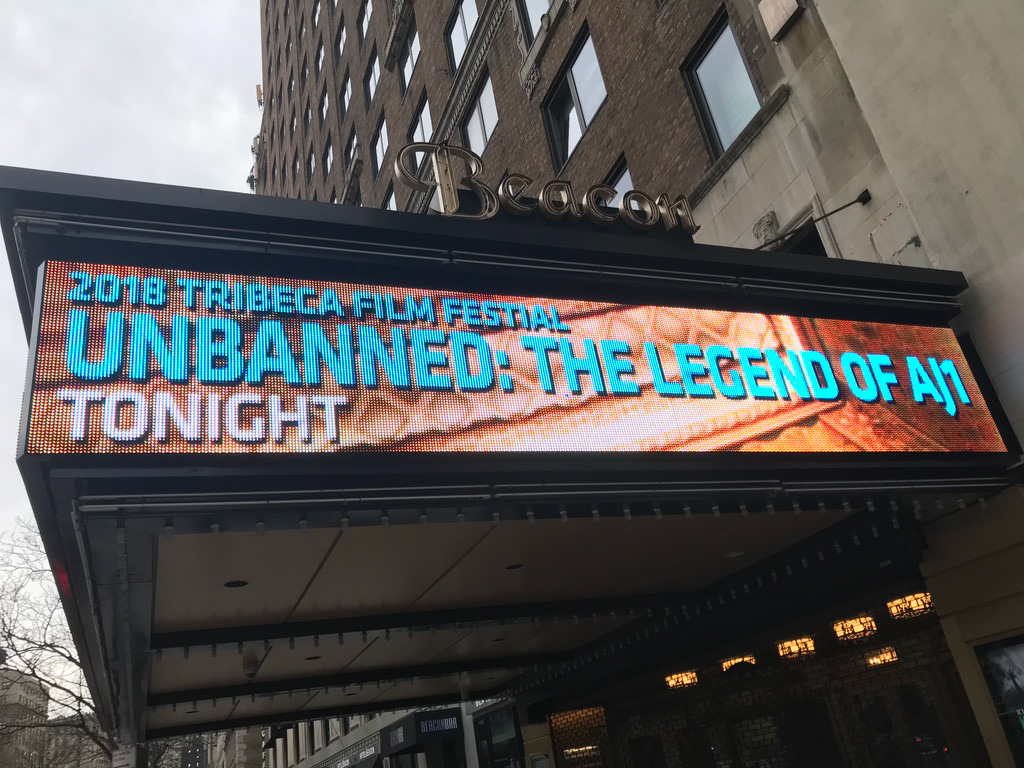