–  L O R I   N Y G A A R D  –
When it comes to assignments, Lori has made an incredibly successful career out of approaching every one as an opportunity – whether it’s a high-tech computer account or canned tomatoes. Not so surprising when you consider this is a girl who’s known what she wanted to be since the age of 10. A little more than a decade later she had a B.A. in Advertising from Michigan State University, then a portfolio of work from Atlanta’s Portfolio Center that was so impressive, Wieden + Kennedy snatched her up. And how did Lori follow up a job at one of the world’s top shops?  By taking a job at another of the world’s top shops, of course, Goodby, Silverstein & Partners.  A few years and several awards later, Lori hit the freelance circuit and also founded an advertising school called The Creative Department where, for five years, she and her staff taught many talented writers and art directors who are thriving in the business today. She followed that up with stints at AKQA a year-long stint at Apple, Inc. before joining Free Association (embedded at Google), where she currently works as CD/Copywriter. The only thing stronger than Lori’s devotion to her craft is her devotion to her Salvadorian husband, whom she helped fight deportation during these crazy Trump times. It was scary, nail-biting, heart-wrenching stuff.  For a more playful peek at her relationship with her husband, check out Juat Juan Says, one of our favorite Lori creations. 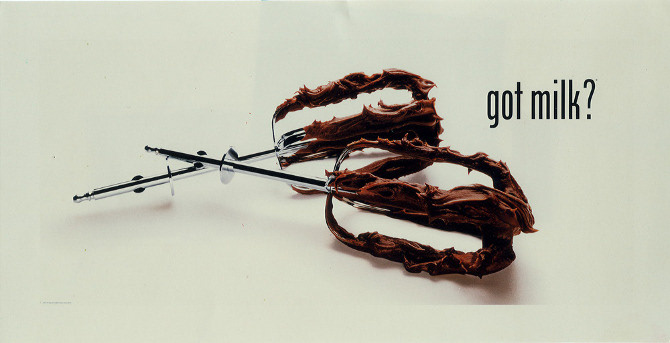 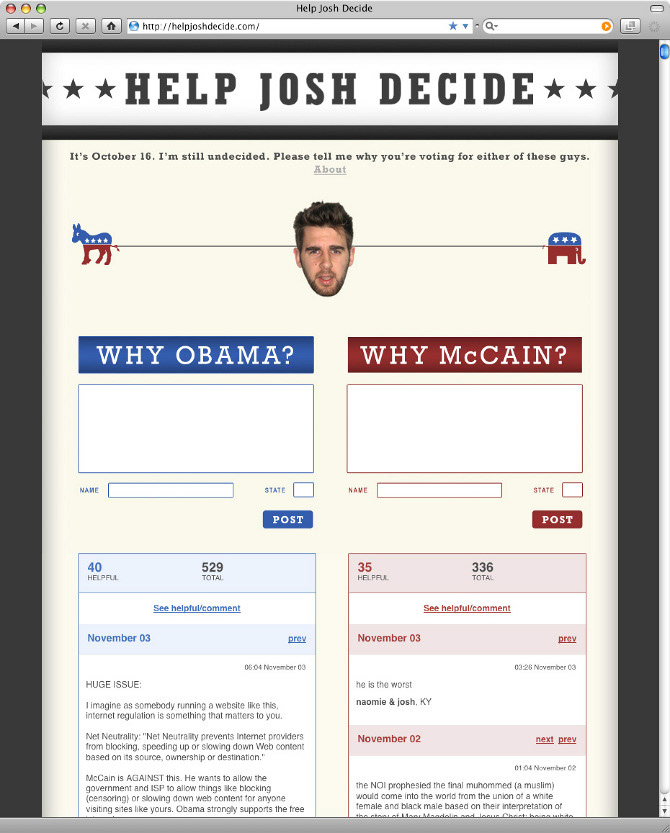 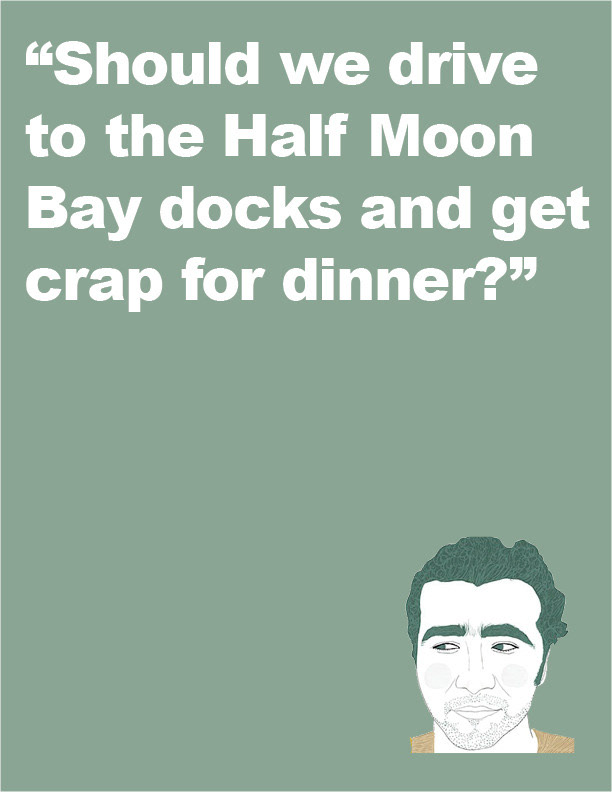 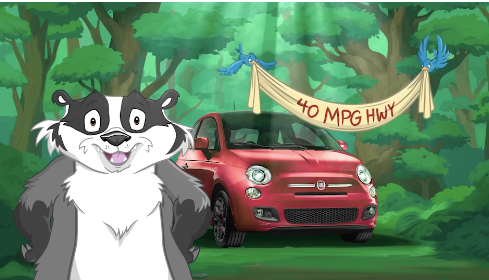 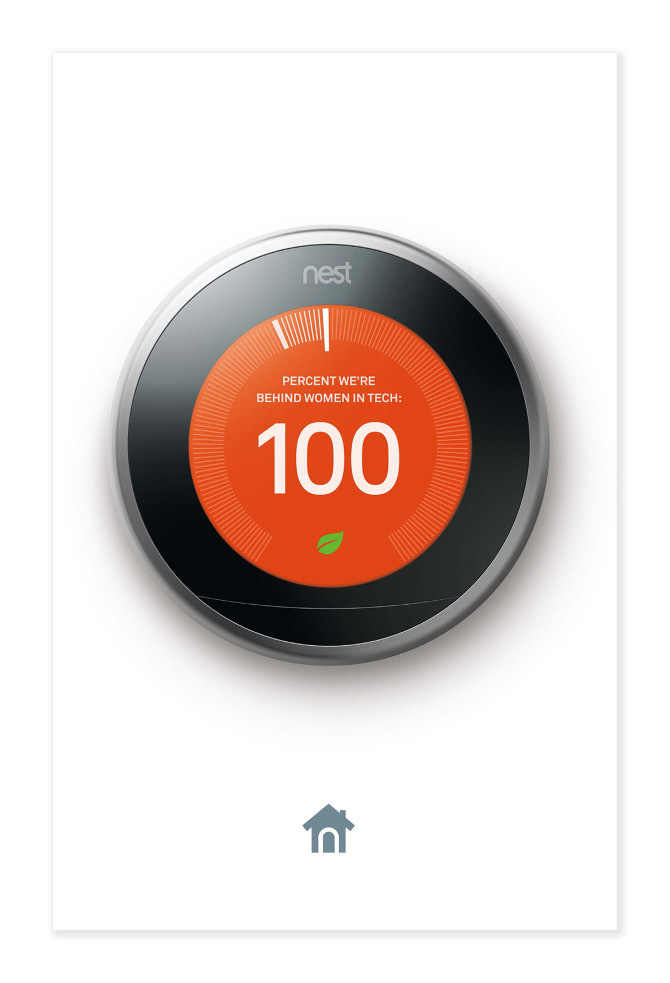 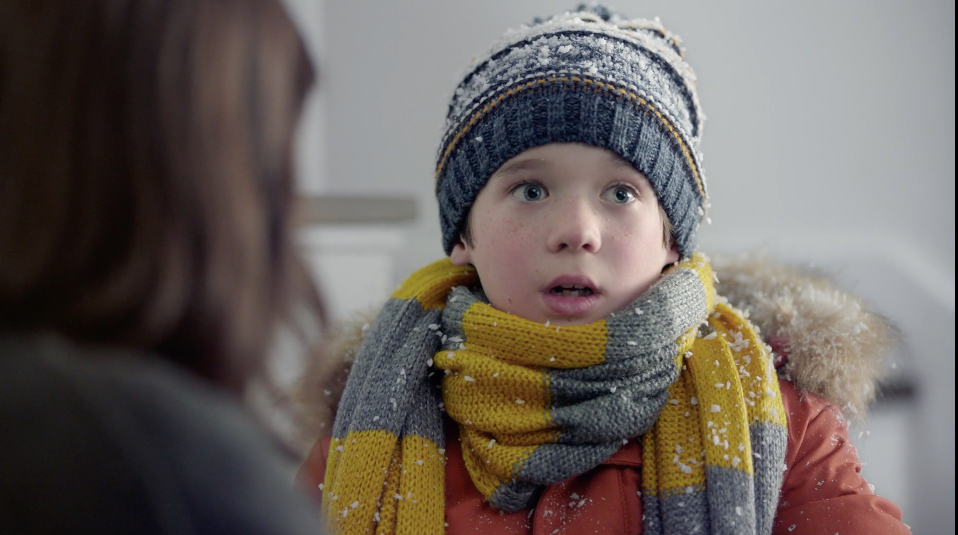