–  R O H I T A S H   R A O  –
Not gonna lie, reading Ro’s lengthy and highly accomplished bio induced more than a touch of anxiety.  But it was nothing that a glass of wine and a few breaths into a paper bag couldn’t cure.
Born in Hyderabad, India and raised in Rancho Cucamonga, California, Rohitash Rao is the ultimate septuple threat:  an award-winning art director, director, animator, writer, illustrator, fine artist and teacher. He has worked as an art director at dozens of agencies including Chiat Day/LA, Cliff Freeman & Partners/NY, and Fallon/Minneapolis, and was a creative director at the SciFi Channel in New York. He has co-created and illustrated 7 children’s books published by Harper Collins, and created an animated pilot for Fox Television that was produced by Lorne Michaels.  But wait, there’s more…Ro has also worked as a director, both in live action and animation, and has been represented by Moxie Pictures, Curious Pictures and Shadow Machine. And since 2016 he has had 12 solo shows as a fine artist in LA, New York, Austin, San Francisco and Nashville.  Also, (yes, we are just about done) he shares his vast wisdom with a group of lucky students in the advertising program at UT Austin.
Our apologies if you’re now a bit anxious, too.  The good news is you’ll soon be incredibly inspired. 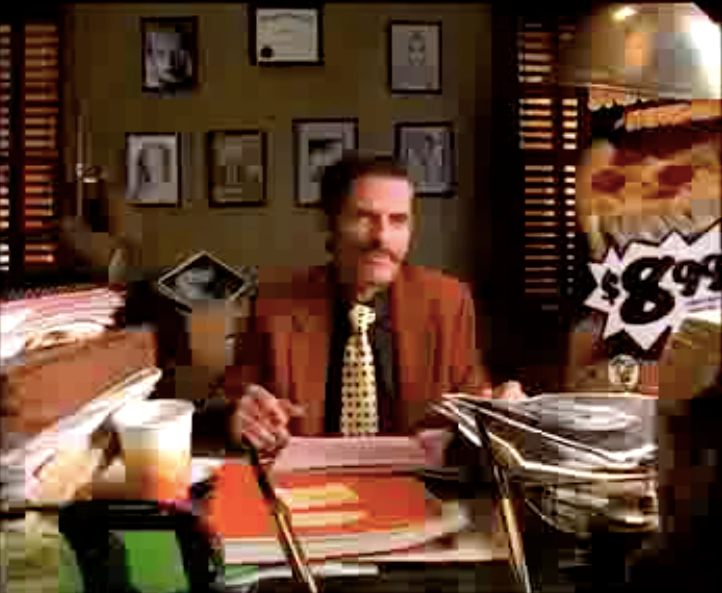 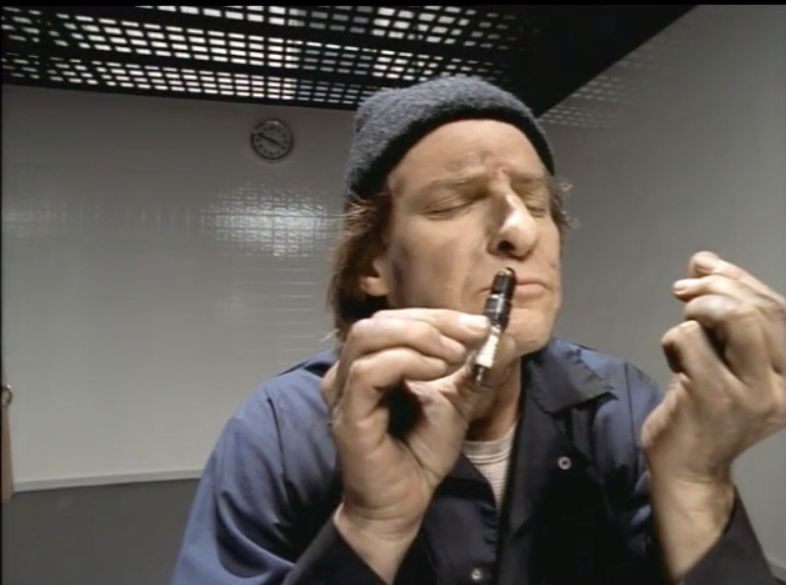 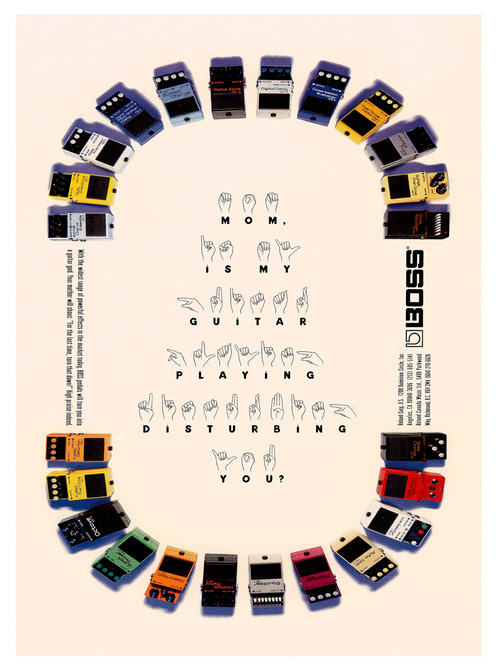 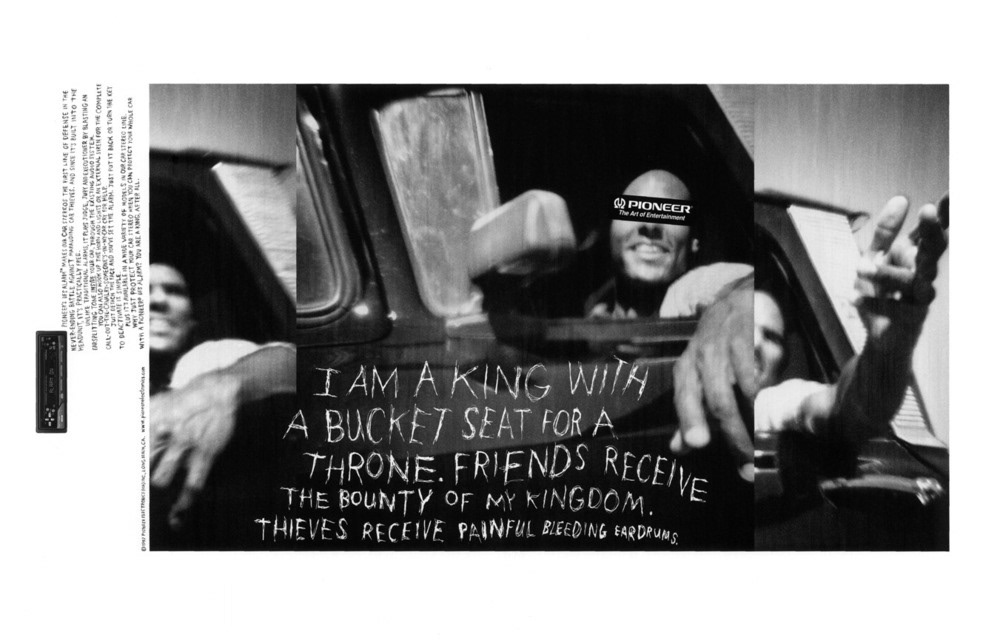 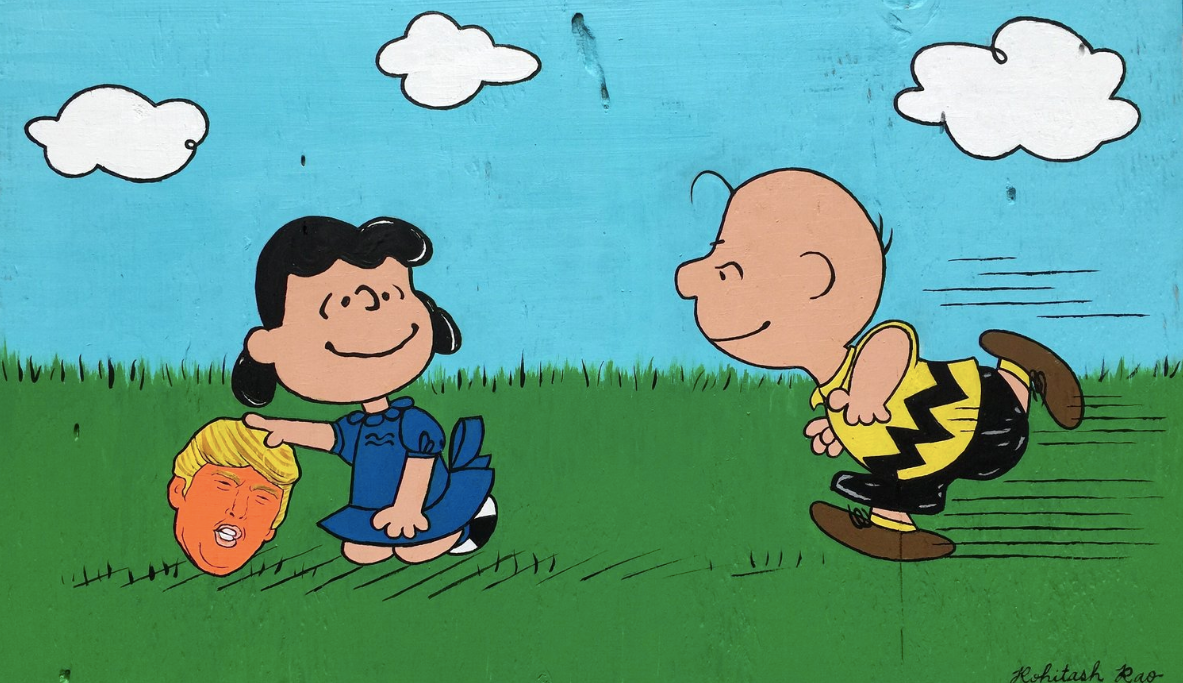 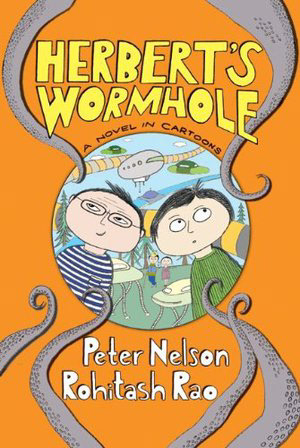 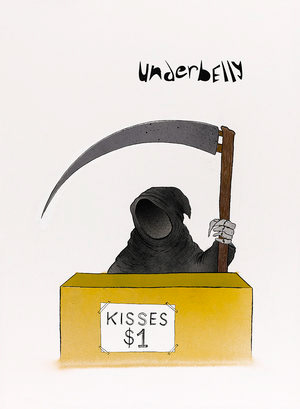 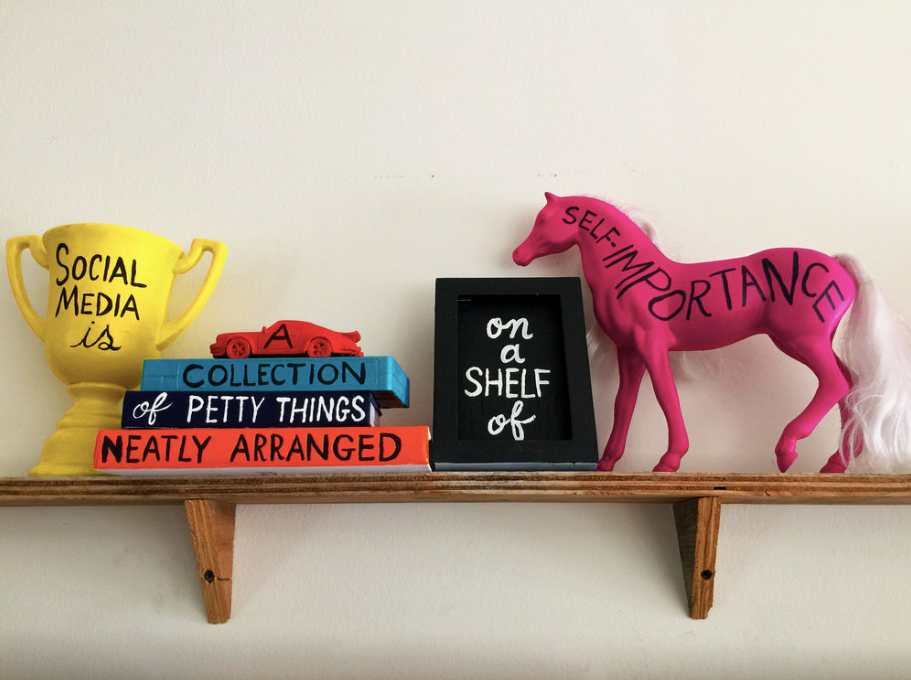