–  C O L I N   C O R C O R A N  –
Buckle up everyone!  Get ready for some strongly-worded opinions! We're talking about our latest interviewee:  Colin Corcoran.  Adjectives used to describe this interview include; raw, unabashed and fiery.  So get ready for Colin, y'all.  Colin Corcoran can, and has, done it all.  In fact, he's even been awarded for his copywriting, art direction and design ideas.
Since 2006, Colin has been the most consistently awarded and in-demand freelance CD/Copywriter across the entire country for over 500 advertising agencies, design studios, interactive shops and directly with brand marketers. Despite being independent, he was Lürzer’s Archive Magazine’s #1 ranked U.S.-based copywriter of the decade from 2010-2020. He was also the writer with the most work published in Communication Arts 2016 and 2019 Ad Annuals, along with Graphis’ 2019 and 2020 Ad Annuals (resulting in being named a Graphis
Master). And hope you're ready for a little more name-dropping because the list goes on (and on).  We're talking D&AD Yellow Pencil,
Graphis Platinum and multiple One Shows, One Screen, AICP, Radio Mercury Awards and Obies, as well as One Show juror and judge for The Webbys, Radio Mercurys, Graphis, Minneapolis Show and CMYK Magazine.  He's also racked up an impressive laundry list of digital and design awards, but we'll allow you to take a breath (the uber-curious can find that list here).

Finally, a few more facts about Colin. He  graduated from Brainco – The Minneapolis School of Advertising and has held full-time positions at Carmichael Lynch, Fallon, Hunt Adkins, Colle + McVoy, and DDB. After going freelance and moves to San Francisco, L.A. and Chicago, he’s now based in NYC with a rescue Chinook breed dog named Butterscotch. Cue the collective "Awwww." 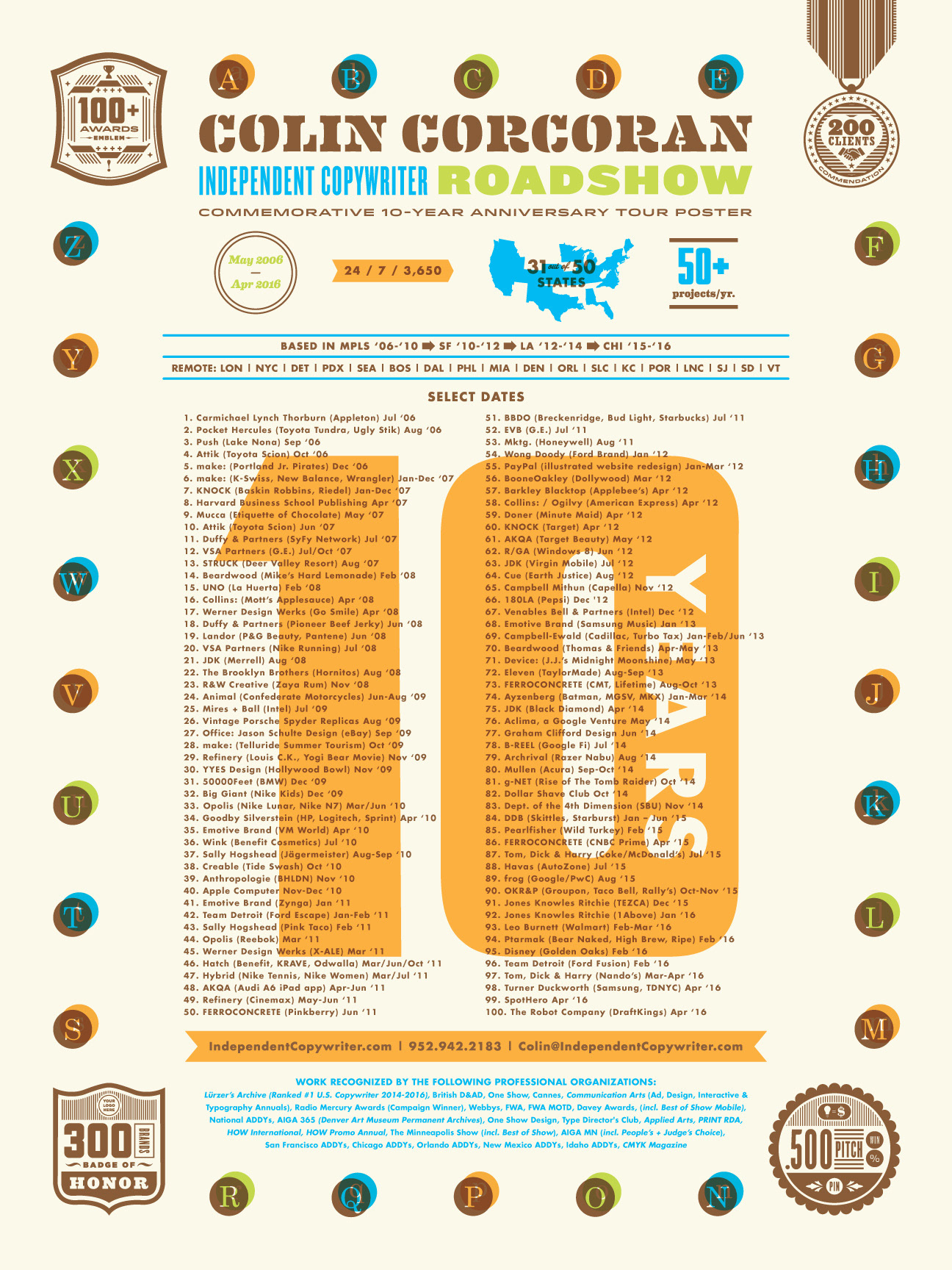 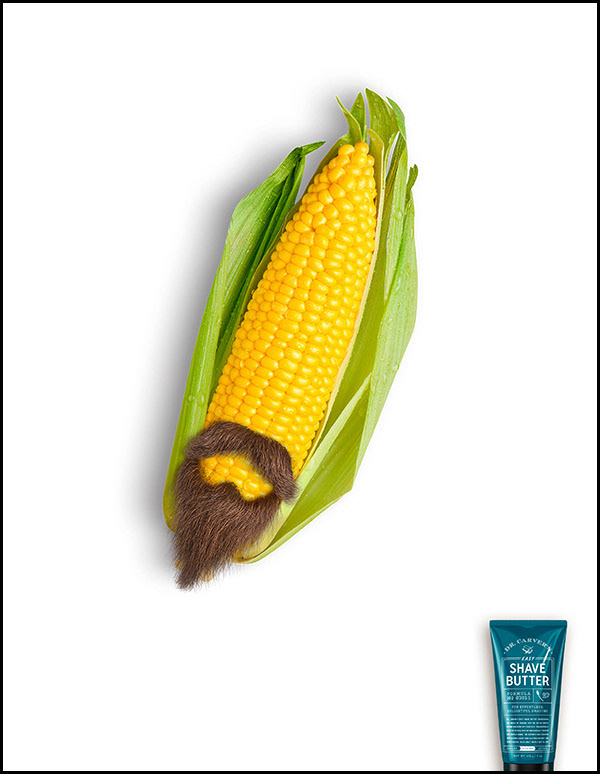 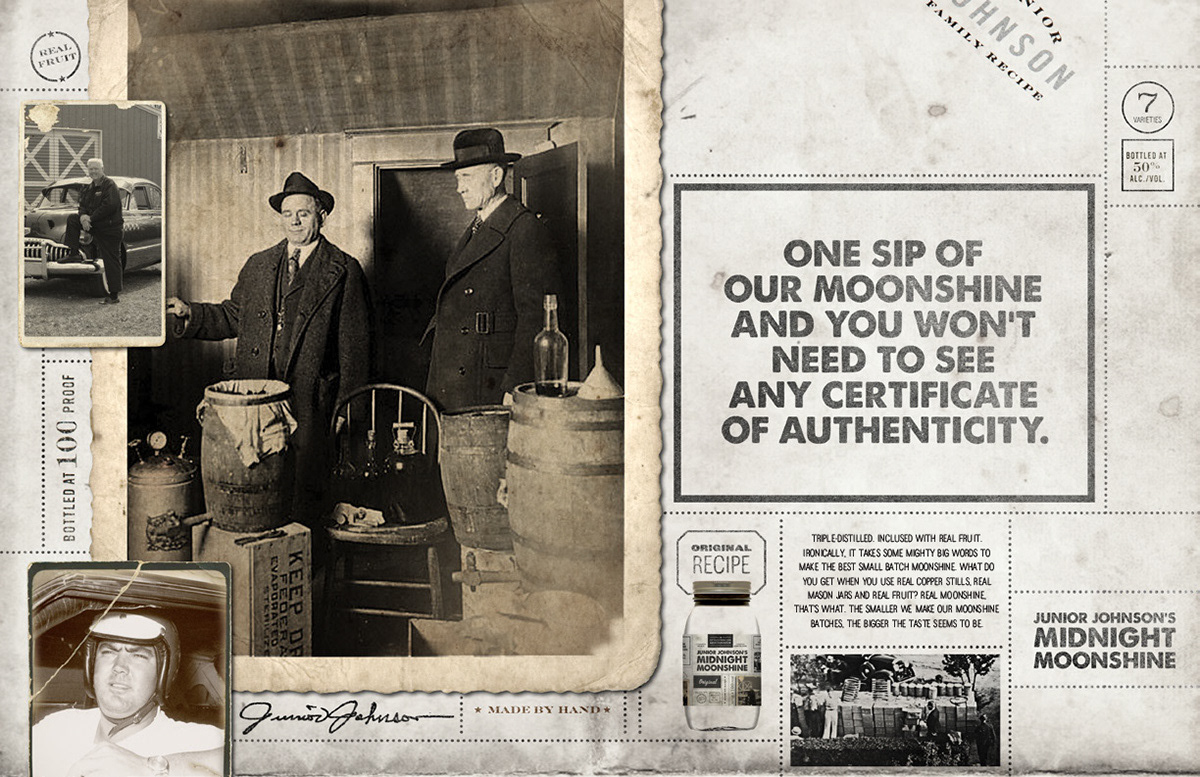 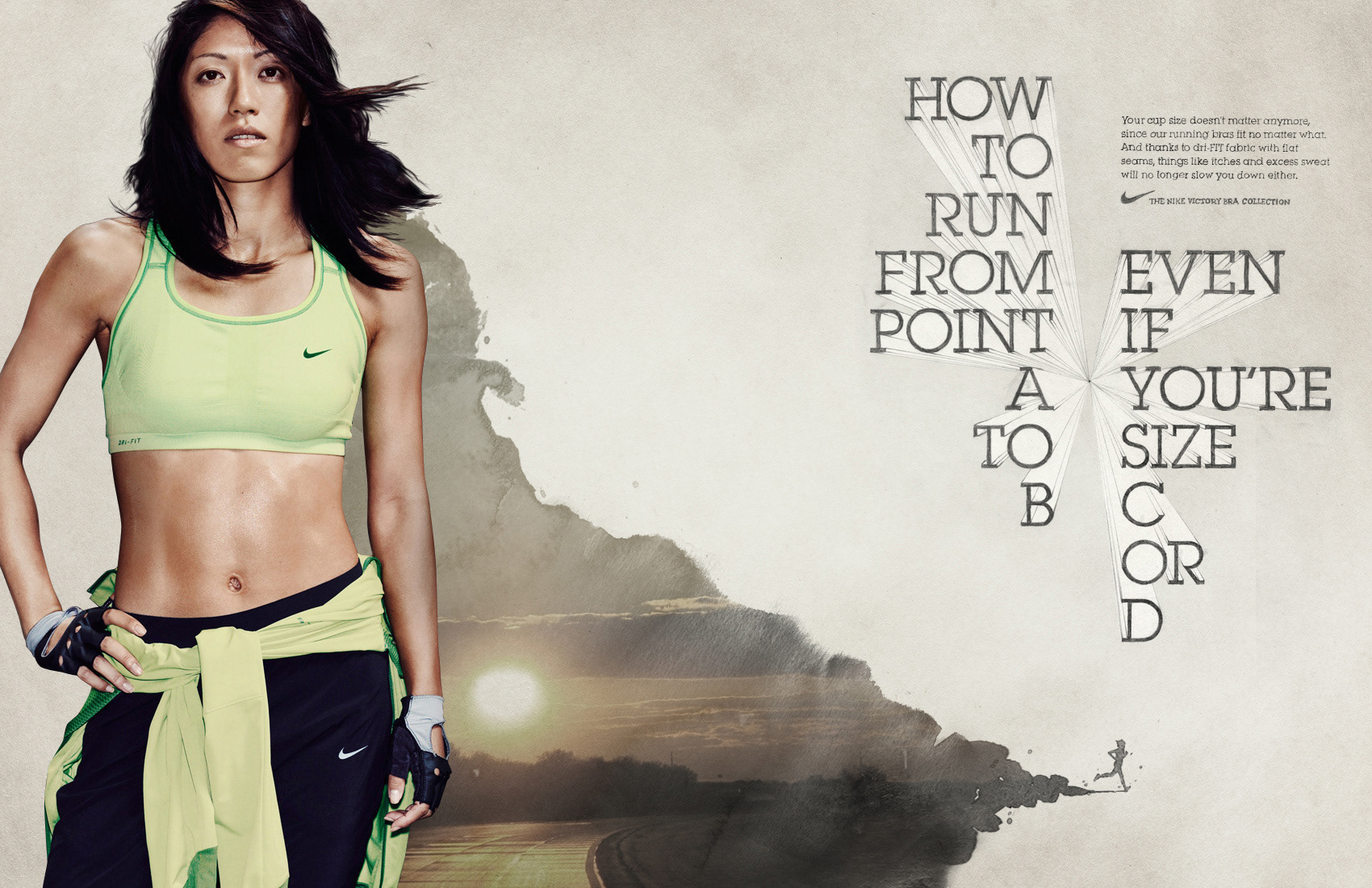 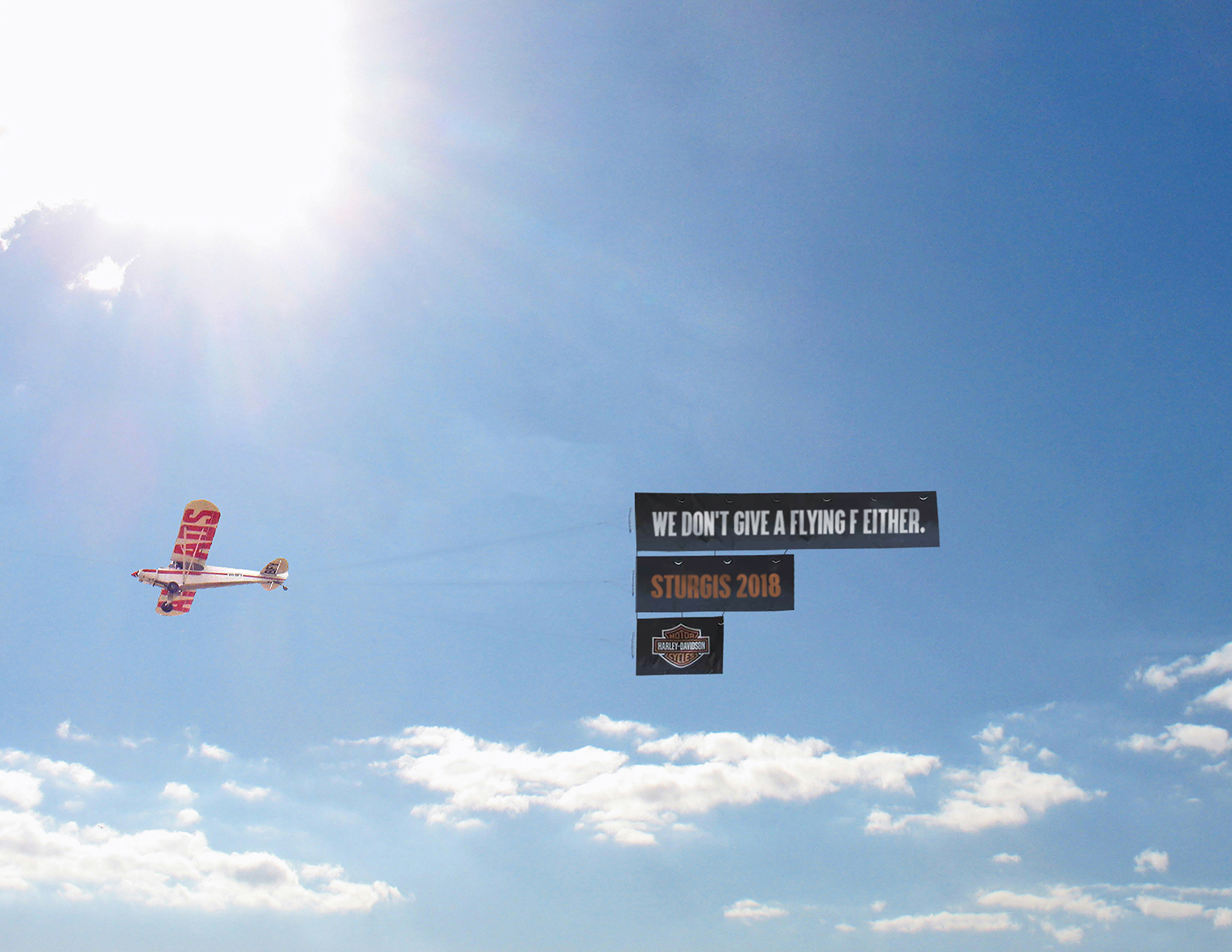 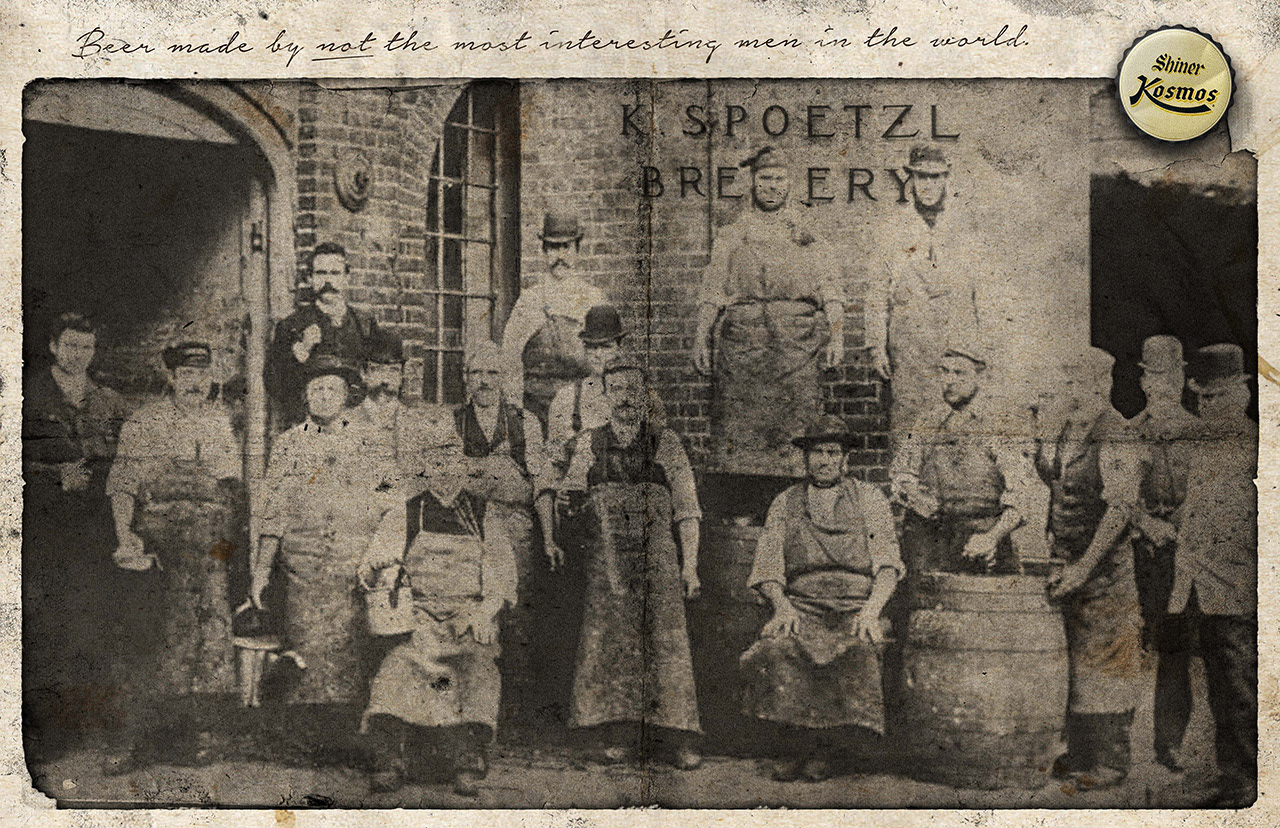