–  J I M   M I T C H E M –
Why 'The Mongoose'?  Easy.  Jim's site is quirkily called Quick Like Mongoose.  And we have to say, it's one of the more interesting sites we've come across.  It's this seemingly endless scroll of–we don't want to say 'side projects' because that sounds too small–a better description would be: just cool...stuff.  Really cool stuff.  And a lot of it.
Jim has taken his life experiences and crystalized them into dozens of amazing works.  The death of his dog became Gone Dogs, a gorgeous coffee table book filled with tributes to the dogs that leave us, all crowdsourced by people from around the world going through the same grieving process.
From being a successful blogger, publisher, novelist, film festival guru to founding one of the industries first 'virtual agencies', Jim is full of big ideas. And we have no doubt he's got more coming soon...because he's quick. Like a mongoose. You get it. 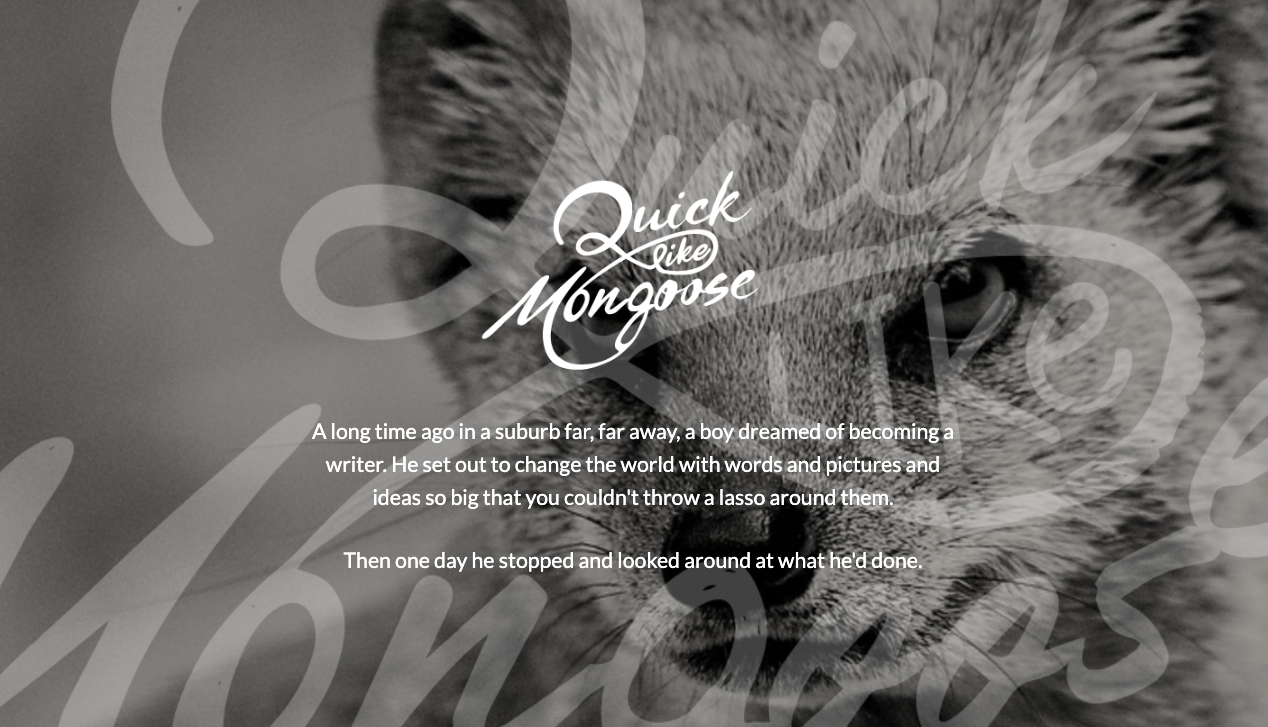 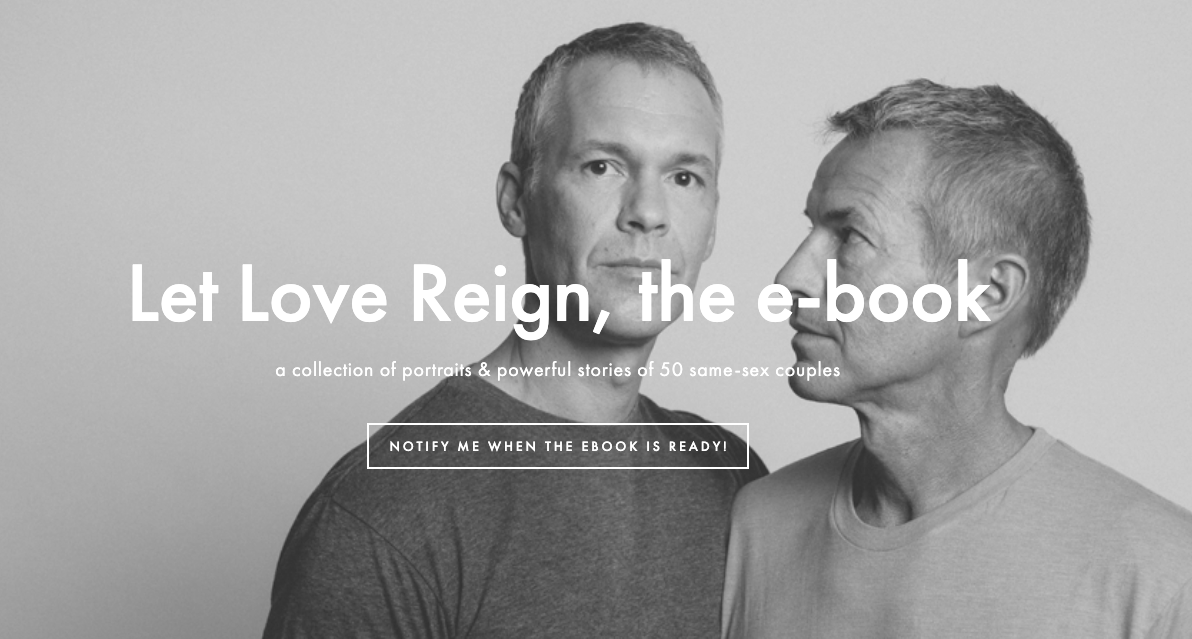 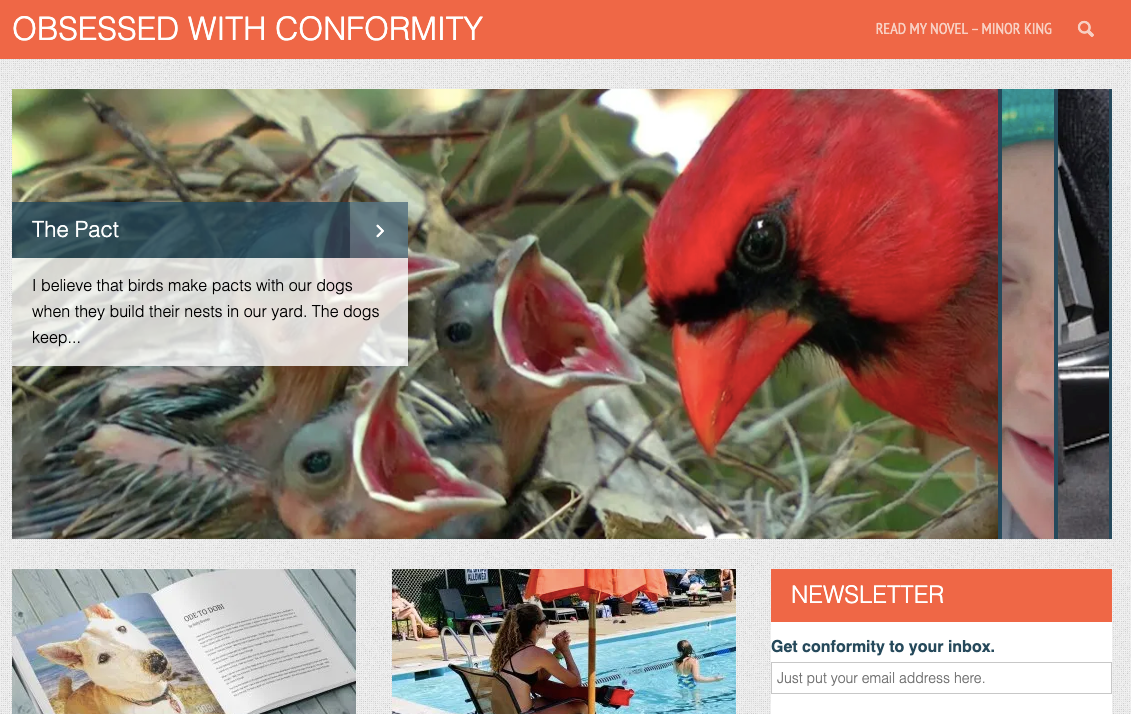 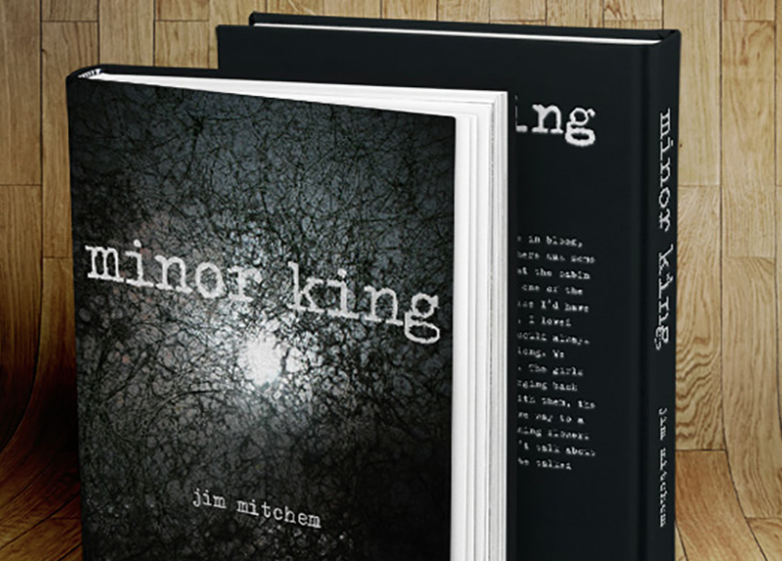 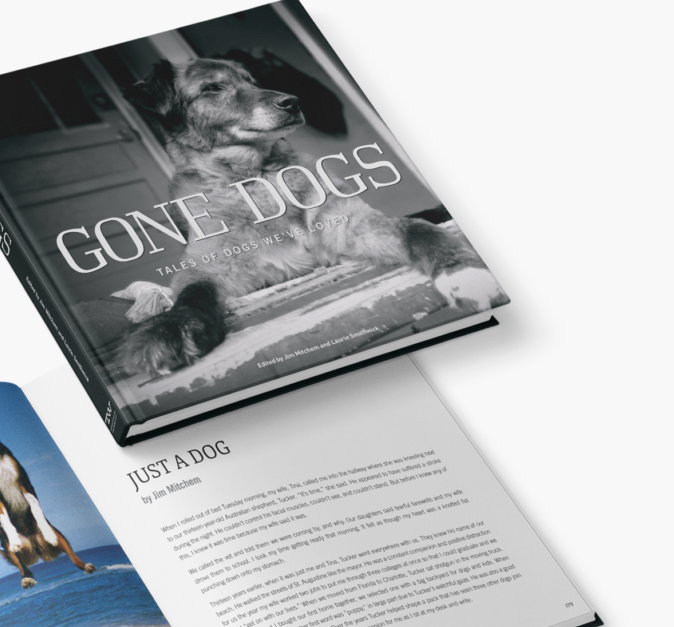