–  D E N N I S   L I M  –
Creating ads that are truly great is hard.  Creating an in-house ad agency that’s truly great is arguably much, much harder.  Dennis has done both.  Not only has he scooped up plenty of coveted awards over his 30+ years in the biz, but, most recently, he lead Cisco’s Hatch to the title of "In-House Agency of the year"…twice.
Pretty impressive for an ad guy who’s also a working photographer.
So what else has Dennis done?  How much time do you have?  Throughout his career Dennis has helped cement the creative vision for many brands, including Acura, which he helped launch at Ketchum in the mid 80‘s. In the 90‘s, he played a key role in guiding Apple toward a footing in the business world at BBDO West and while at Hal Riney made Saturn relevant for a younger generation. Moving forward in his career, he collaborated with the car designers of Infiniti to create a unique and beautiful design language, which became the bible for both the design team in Japan and the advertising team at TBWA Chiat in Los Angeles.  He also worked as an ECD at BBDO NY for a few years on Starbucks, GE Appliances, AT&T and the city of Dubai before taking on a stint at Apple creating and producing videos for Apple product launches.
Annnnd breathe.
Since 2016, Dennis has been the Executive Creative Director at Cisco, where he and his partner, Scott Habetz, are going for In-House win number three. And getting ready for an onslaught of applications, no doubt. 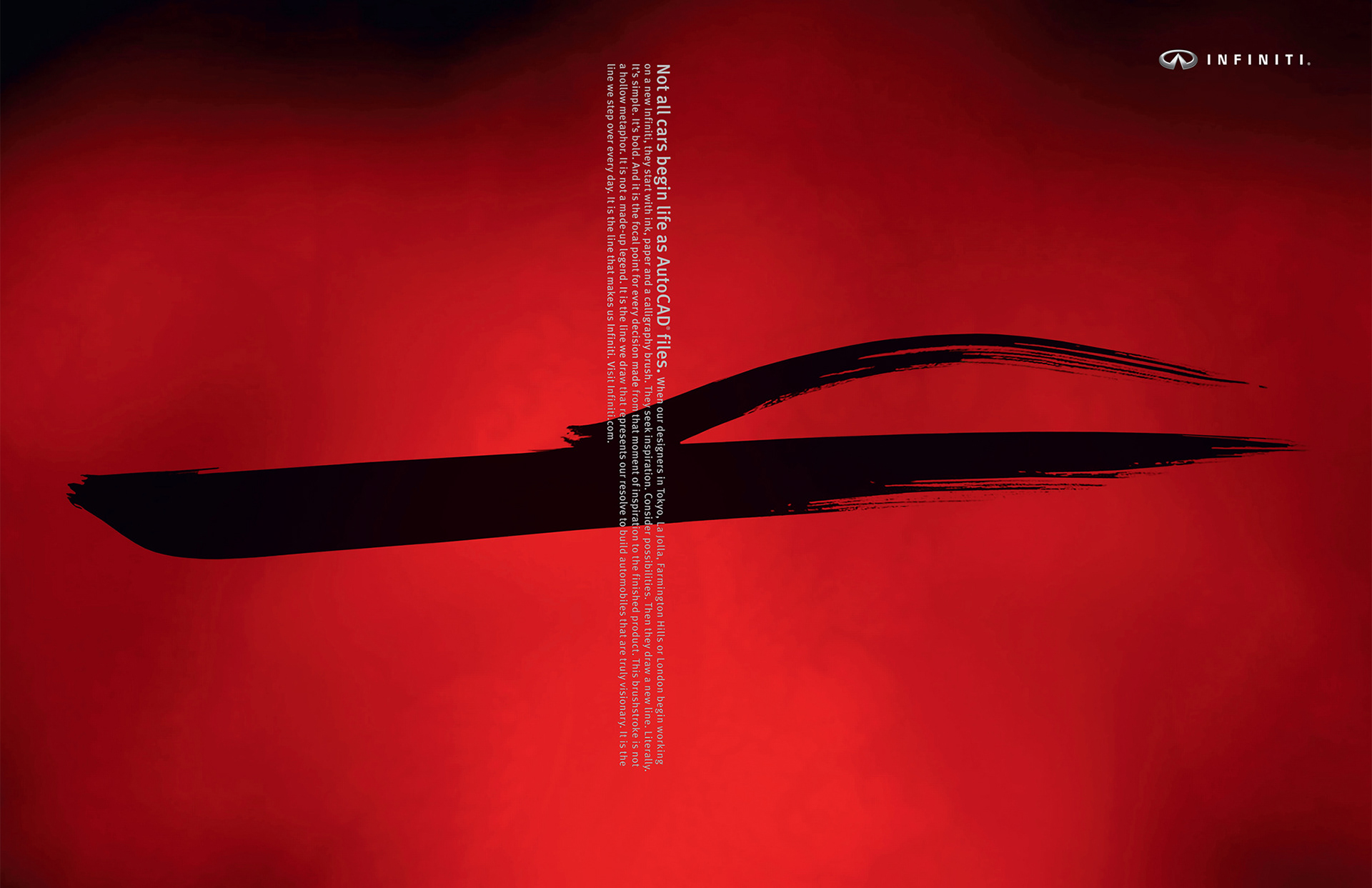 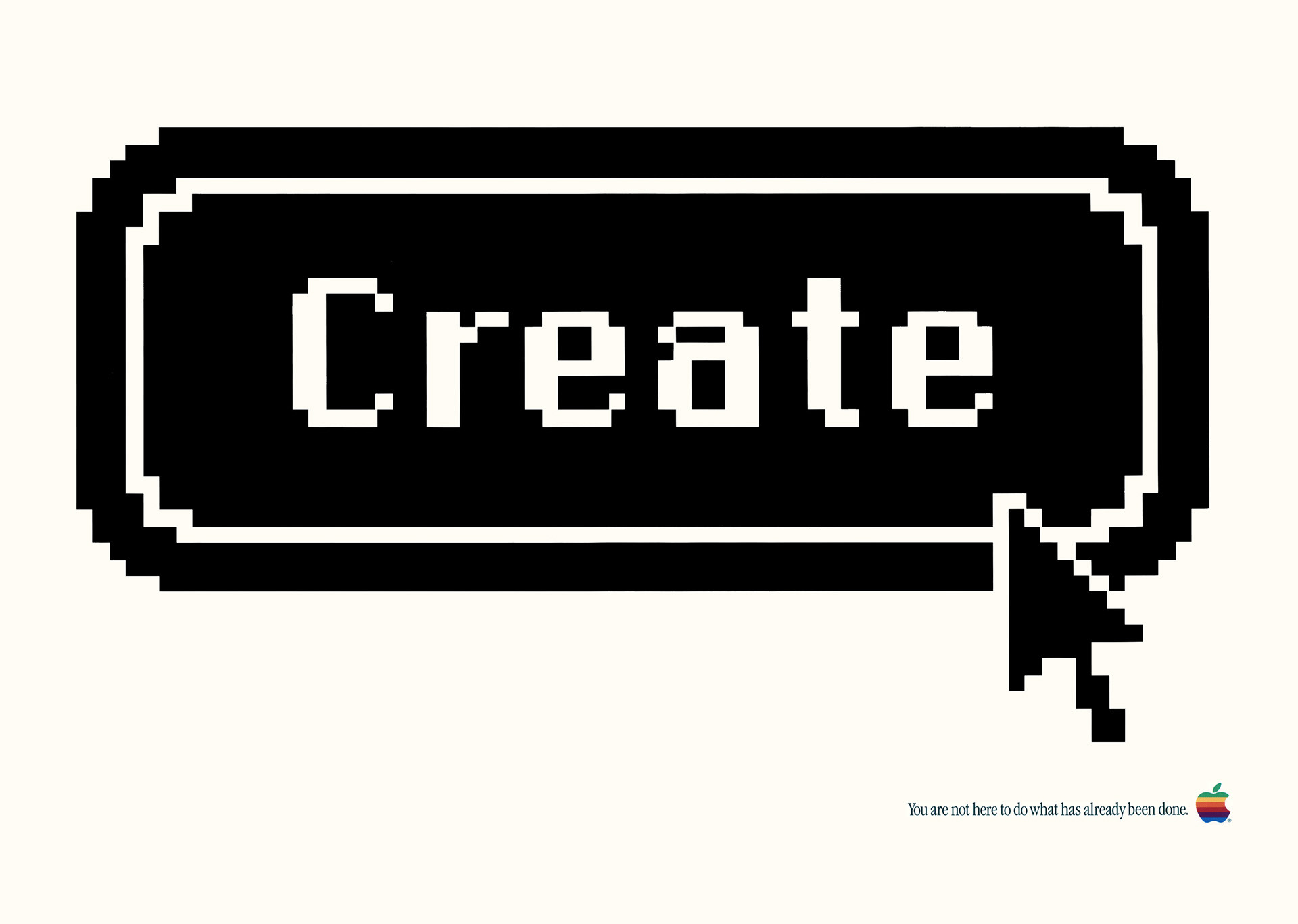 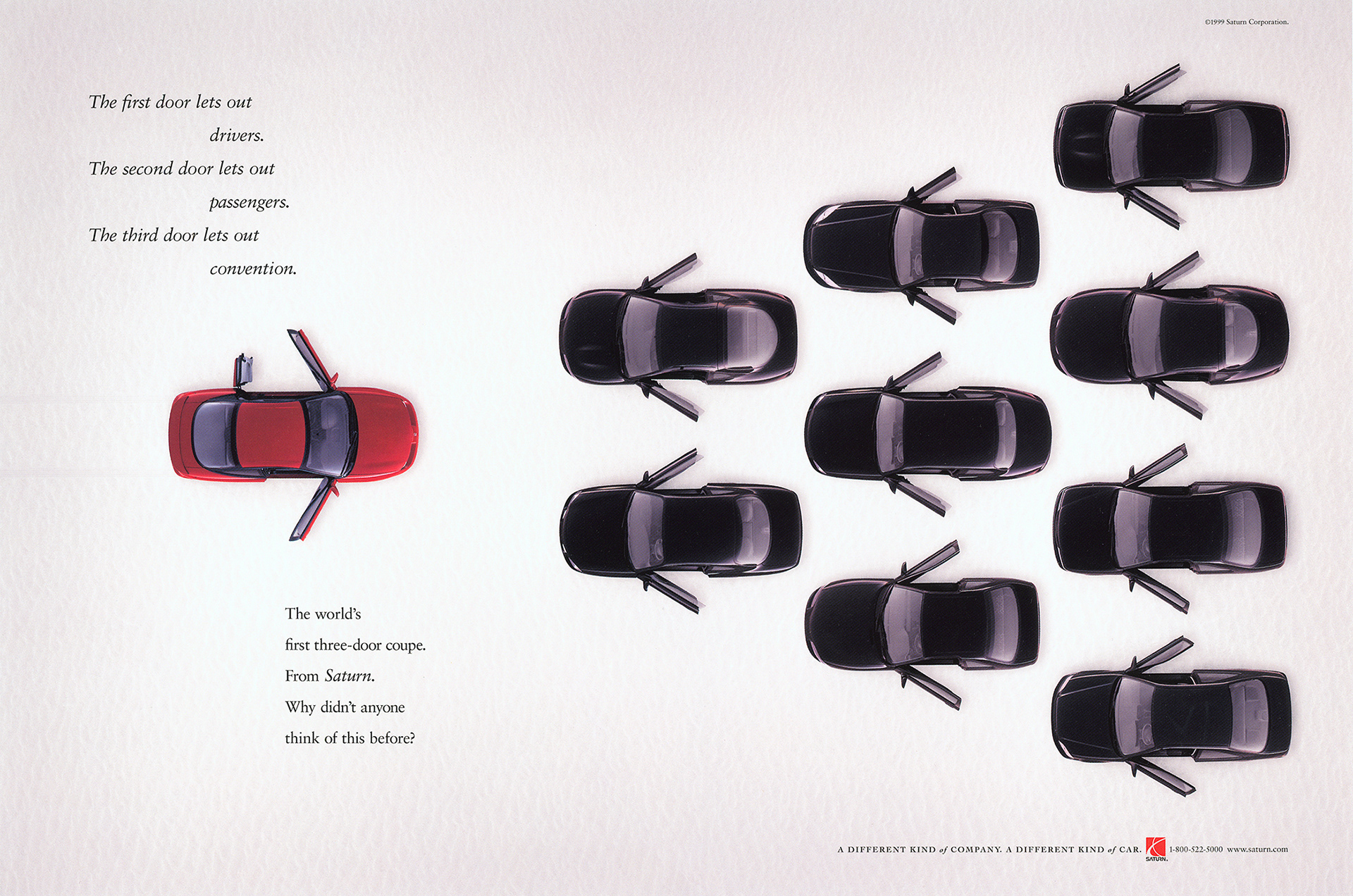